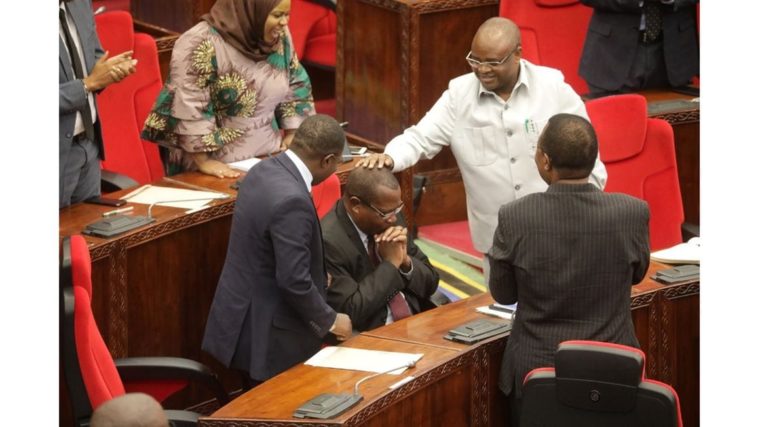 The position of the Vice President was left vacant after President Suluhu who was the VP assumed the office of the President following the demise of President John Pombe Magufuli on March 18,2021.

The name of the 63-year old was brought before the National Assembly and confirmed by more than 50% of the members.

Mpango was appointed to be the Country’s Vice President, in line with the constitution of Tanzania.
Pursuant to article 48(2) which states that the President is mandated to appoint a Vice President, immediately after the seat is rendered vacant on legal grounds.

Prior to his appointment as the second in command in Tanzania, Mpango was the custodian of the Finance and Planning docket since 2015.

Mpango also worked as the head of the President’s Economic Advisory Unit, a Senior Economist for the World Bank.

Philip Mpango will now work with the Country’s first woman President for the remaining four-year term up to the next General elections. 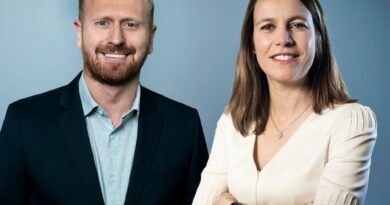 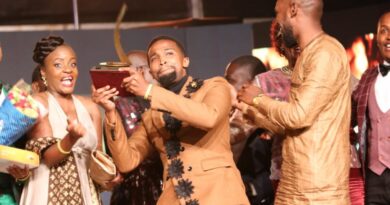