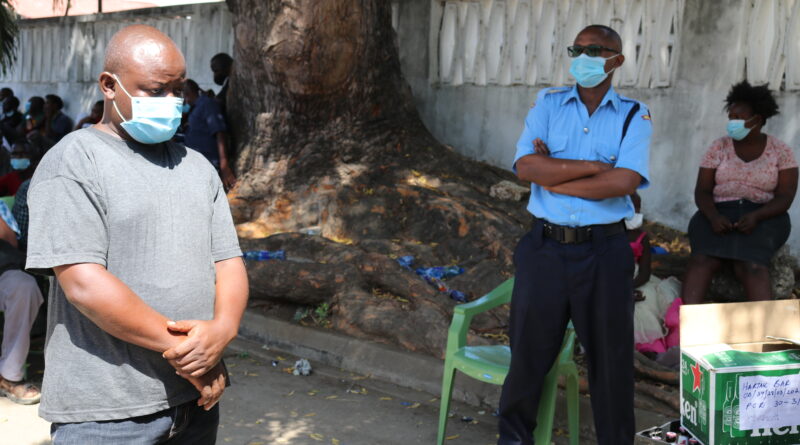 The Kenya Revenue Authority (KRA) has unearthed a syndicate involvingexportation of hides and skins without payment of export duty. Unscrupulous traders behind the scandal export locally sourced hides and skins as transit cargo originating a neighbouring country.

A businessman who is allegedly involved in the illegal exportation of hides and skins to evade export duty was today arraigned before a Mombasa Court. The accused, Onywa Caleb Orwa  was charged that:  “on 11th September 2020, within the Republic of Kenya, being a representative of the exporter, jointly  with others not before Court, unlawfully made an entry in  a  Customs document declaring that a  consignment of  6,000 pieces of dried hides and skins in container No. TCNU 418782-6 was transit goods originating from South Sudan, a fact he knew to be untrue, thereby evading payment of Ksh1,732,210 being export duty due to the Commissioner of Customs and Border Control.”

Appearing before Mombasa Senior resident magistrate Ms Christine Ogweno, the suspect pleaded not guilty to the charge. However, his application for bail was not granted immediately after the prosecution applied for him to be denied bail, maintaining that he had absconded after being granted bail in a different case in the past. The Court ordered the accused person to be remanded in police custody and fixed the matter on Thursday, 1st April, 2021 for hearing of the bail application.

It is worth noting that exportation of hides and skins is a restricted trade that attracts export duty misdeclaring the country of origin amounts to perpetuating tax evasion. This is in violation of Section 70(2) of the East African Community Customs Management Act (EACCMA), 2004, as read with the Third Schedule part B (1)(a). This is punishable under Sec.203 (e) of EACCMA, 2004. 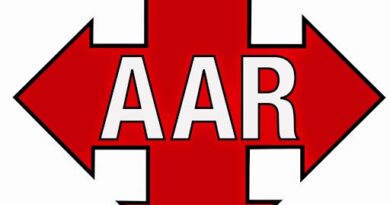 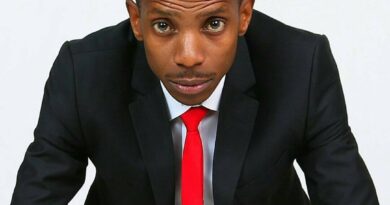 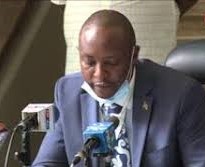