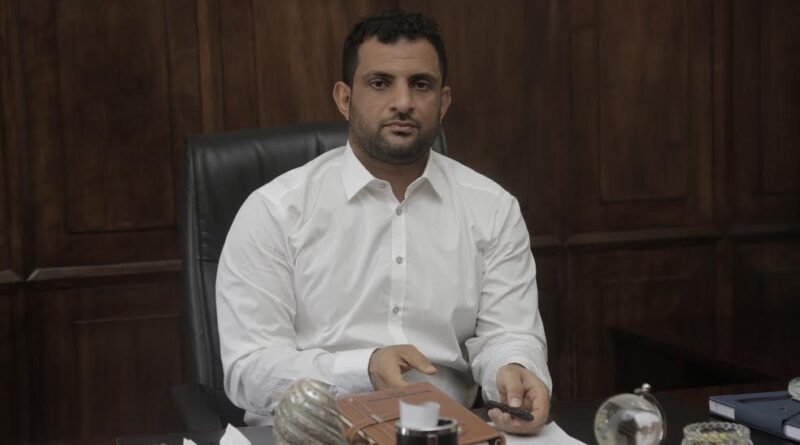 Getting infected with the corona virus is not an experience anyone would want to go through.

Mombasa county assembly speaker Aharub Khatri said the best thing to do to avoid this is to adhere to the government health guidelines instead of ignoring them.

He cautioned members of the public that COVID-19 is a dangerous disease.

“I am talking as one of the victims of the pandemic and therefore I challenge members of the public to love their family and themselves and stick to the health protocol,” he said.

Aharub said he thanks the Almighty God for being alive after undergoing treatment.

He spoke during a media briefing ahead of this year’s Easter festivities at his county office in Mombasa county.

The county speaker said he was lucky that the disease had not entered the critical stage.

Aharub said despite the medicines being strong and making him feel weak he managed to survive.

He told journalists he was forced to spend three weeks under medical care and in isolation but  he is happy he has recovered.

“Mostly I had a lot of pain and headache and a lack appetite when I was under treatment but I have overcome,” he pointed out.

The country speaker refuted claims he had plans to close down county assembly business following the enforcement of the COVID-19 pandemic protocol by the government and the lock down of some counties ahead of the Easter festivities.

Aharub said despite the government move he warned the county residents not to celebrate Easter in the usual manner to ensure they do not get infected by the virus.

He said the county government will continue to ensure the health guidelines are observed in line with pandemic protocol.

The county speaker said they will stop the assembly sittings depending on the outcome of a report of tests on the MCAs for the virus. 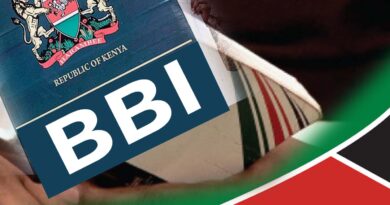 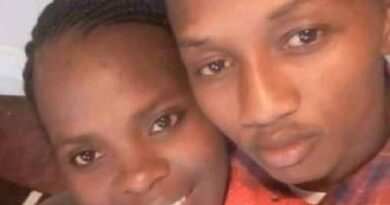 Police homicide/suicide cases on the rise in Kenya