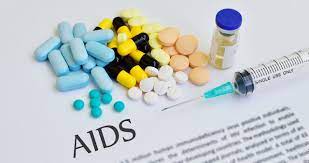 More than 1.2 million Kenyans living with HIV/AIDS are worried for their health after the shortage of Antiretroviral (ARV) drugs which has hit public hospitals in the country, following the standoff between the government of Kenya and the United States Agency for International Development USAID.

This comes after the World Health Organization (WHO) a few months back said approximately 70 countries were at risk of running out of HIV/Aids drugs due to the COVID-19 pandemic that has interrupted supplies.

It is in this unprecedented times people living with HIV are uncertain what is going to befall them if there comes a time that they cannot access ARVs freely.

HIV/AIDS positive patients are now at risk and have to deal with visiting the hospital quite a couple of times since they are getting a small dose compared to the past where they used to get a 3 months dose, are now getting drugs to last a month.

The tussle between the two entities led to acute shortage of the drugs with 1.2 billion worthy of drugs,a consignment imported early this year still stuck at the port.

The government and USAID tax row has led to the delay of distribution of ARV drugs.

Even after intervention by the government of Kenya and despite them paying 45 million in taxes for USAID healthcare, USAID is demanding to be the ones to supervise the distribution of the commodities.

This led to drawing a Cabinet memo to create emergency procurement of ARVs that the government of Kenya is now pondering options to create sustainable funds for procuring HIV/AIDS drugs in the country so that we do not encounter the same problem in future.

Government is working on ways to avert the ARV shortage and the country is expecting a consignment on 18th April and another by mid-May.

Persons living with HIV are requesting the government to make amends and clear up the misunderstandings between them and USAID to see the ARVs are accessible to every Kenyan who need them.

Approximately 1.5 million Kenyans are living with HIV/AIDS with Homa Bay County leading with 18.5% prevalence and Kisumu following closely with 17.3%. 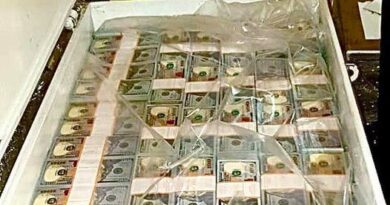 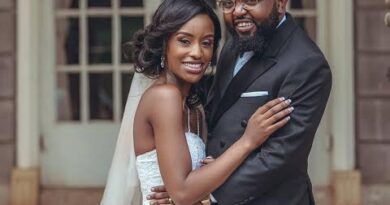 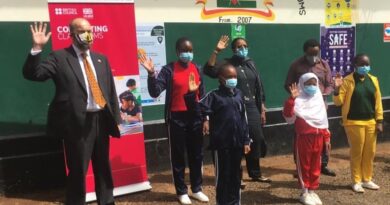 Kenya and UK to Fundraise Ksh.542 billion For Education 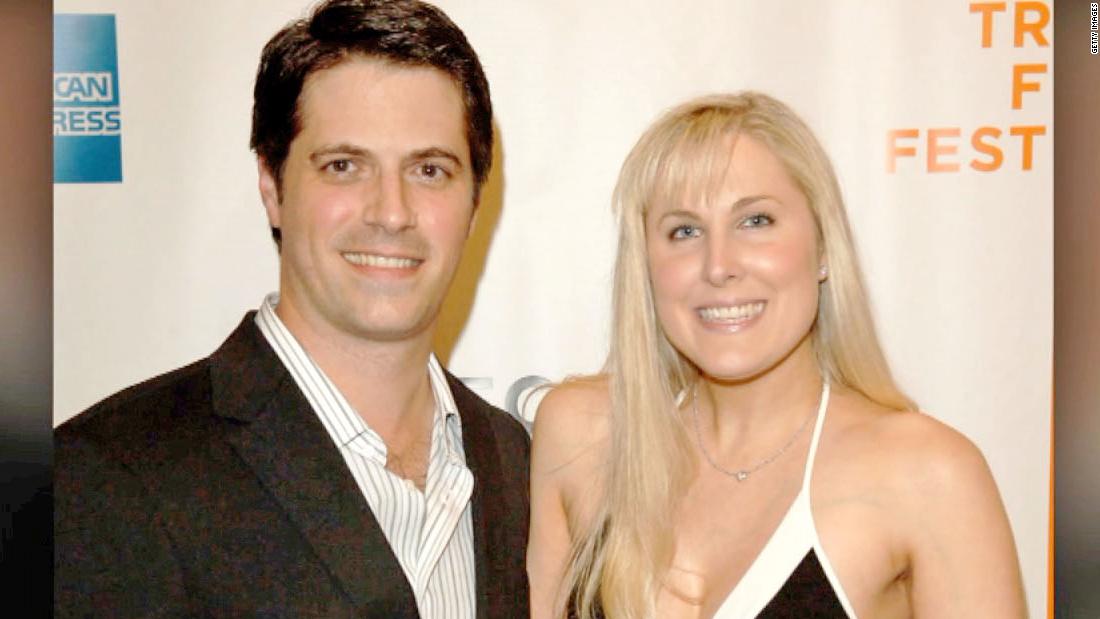 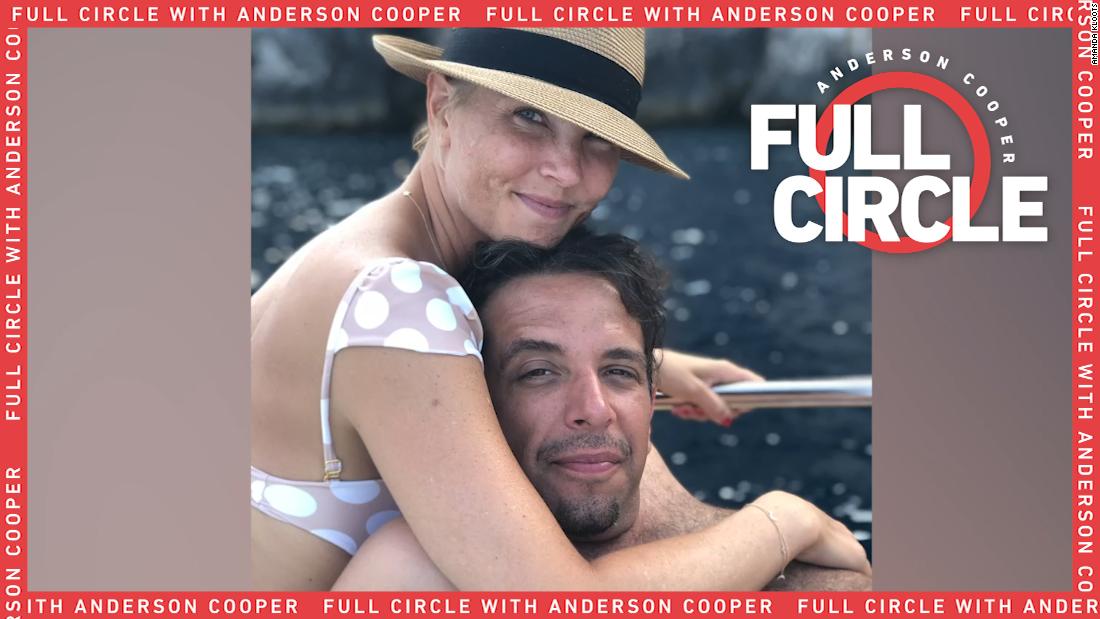 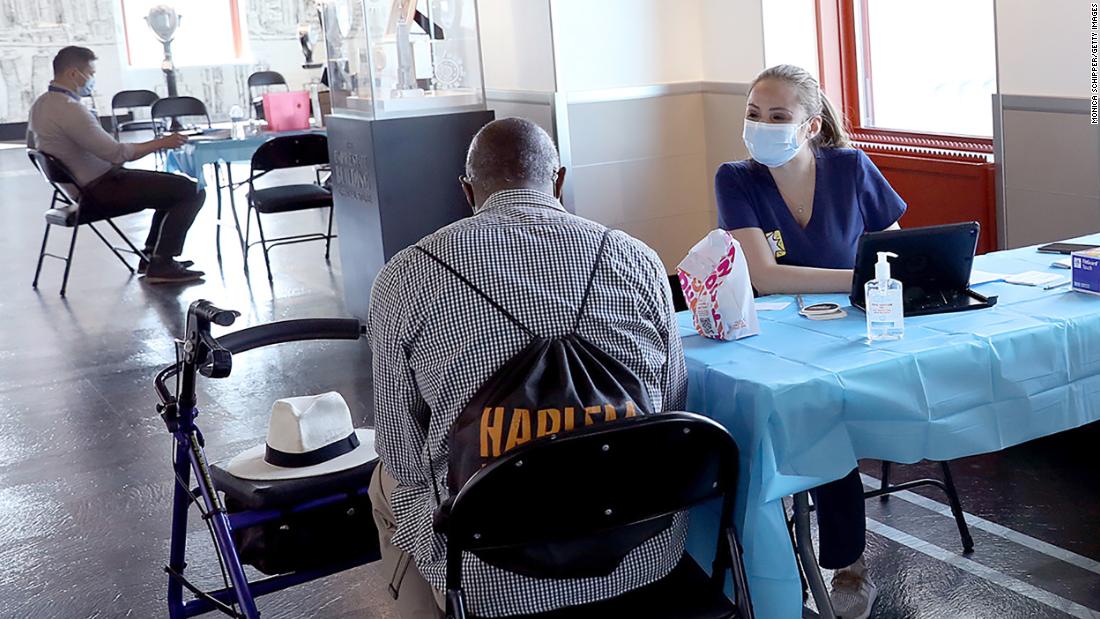 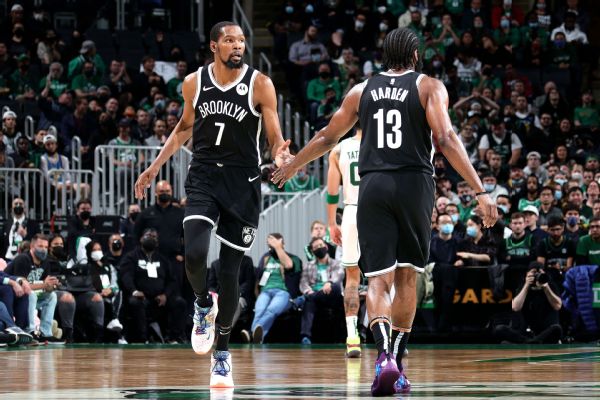