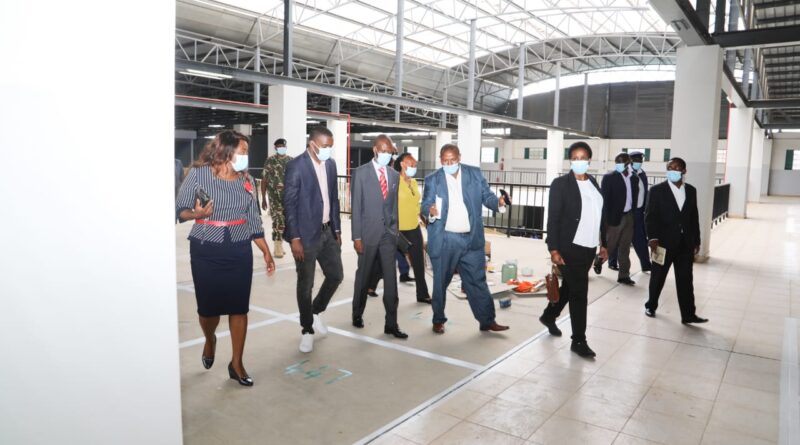 The Nairobi City County Government and the Nairobi Metropolitan Services (NMS) will soon unveil modalities through which markets will be allocated to residents at the complete fresh produce Kangundo market .

Acting County Secretary Dr. Jairus Musumba together with County Executive Committee Member for Commerce, Tourism and Cooperatives MS Winfred Gathagu on Tuesday announced that the market is ready for occupation.

Speaking when they joined representatives from Kenya urban Roads Authority (KURA),The Presidents Service delivery unit, Nairobi Metropolitan Services (NMS) and other stakeholders on an official inspection of the Market on Kangundo Road,the two said that the facility will soon be handed over to the County Government.

The new market is expected to accommodate 1500 traders.

Dr. Musumba said that a multi agency team which is already in place will come up with a criteria to ensure that the process of allocating the spaces will be smooth, fair and transparent. He also assured of total political and technical support to all national government projects in the City County.

” Nairobi City County ,National government and NMs are working seamlessly as one to ensure service delivery to all Nairobi dwellers”

Dr Musumba also noted that the county security team will take charge of the market from now going foward. He requested that all documents related to the new market be signed to avoid gaps going forward.

Ms. Winfred Gathagu expressed her gratitude to KURA for ensuring completion of the project. She also thanked the Office of the Presidency for making Nairobi City County Government partners in the project.

” we are all here to improve on social economic status of our citizens. This project will benefit Mowlem community and other dwellers sorrounding Eastlands area.Those who were affected by this project will be considered.

Mowlem Ward Member of County Assembly Hon. Benson Mwangi who was also present noted that Mowlem had become a development hub of Nairobi with a modern market and a fire station. He said “The construction of the market facility targeted to accommodate the affected road side traders and achieve the broader objectives of enhancing social benefits and improving business environment in Nairobi.”

The market has 158 number of stalls,12 shops,36 shutters on the ground floor, additional shutters with provision of more on the first floor. It also has two toilet and shower blocks on each floor as well as external washroom.It also has four water storage tanks with capacity big 10,000 litres and two 900,000 litres underground water tanks.

There is also a provision of open spaces/teracces suitable for restaurants. 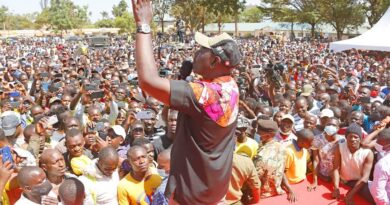 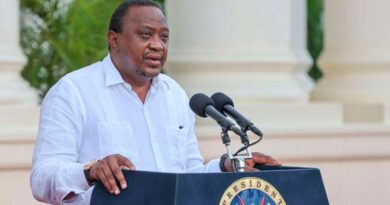 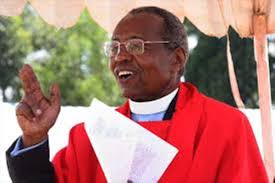