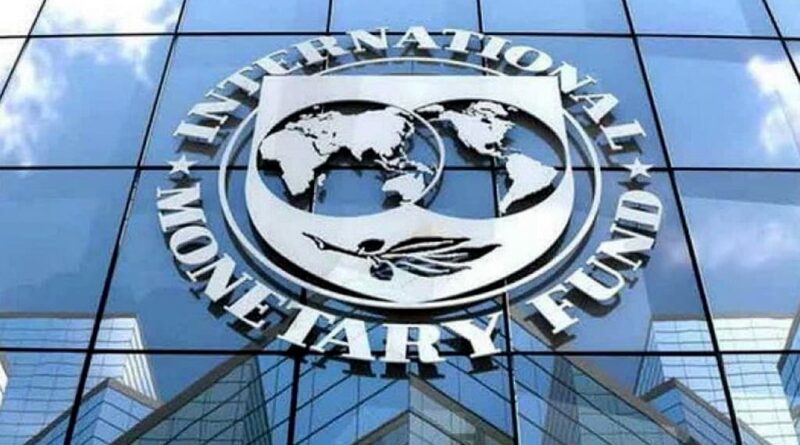 The International Monetary Fund issued a statement on Tuesday explaining its decision to extend a Sh255 billion loan facility to Kenya saying the fund would help the country stabilize its debt.

The global lender in its latest statement released on April 6 said the country is at a high risk of debt distress, a situation which has partly been triggered by the outbreak of the coronavirus disease.

“Kenya has large financing needs on account of the adverse effects that the COVID-19 pandemic has created,” said IMF.

IMF also suggested that it loaned Kenya to also help reduce the country’s fiscal deficit, which will also be bridged through a combination of revenue mobilization and spending rationalization measures.

“Their program would bring the overall fiscal deficit below 4 percent of GDP by FY24/25 helping put the debt level (debt/GDP) on a downward trajectory,” IMF’s statement read.

The agency however stated that the situation will easen over time as the COVID-19 shock eases.

The lender said the current program included measures to promote greater transparency in public accounts, strengthening of the anti-corruption framework, and addressing weaknesses in some state-owned enterprises.

“The COVID-19 shock also exacerbated the country’s pre-existing fiscal vulnerabilities. Kenya’s debt remains sustainable, but it is at high risk of debt distress. To address debtrelated risks, the authorities have taken action to hold the fiscal deficit and debt ratios to 8.7 and 70.4 percent of GDP, respectively, this fiscal year. Fiscal and balance-of-payments financing needs remain sizable over the medium term. Support from the G-20 under the Debt Service Suspension Initiative (DSSI) and development partners will contribute to closing the financing gap in 2021 along with financing from capital markets,” read the IMF statement.

IMF also said it has taken the responsibility of providing policy advice and financing to support the government’s program.

On weather graft allegations that may arise from the new loan, IMF said it has outlined conditions that the government will have to adhere to over a predetermined period.

The measures include promotion of fiscal transparency via publishing of procurement information including beneficial ownership data of companies that are awarded contracts,  publication of an audit of all COVID-19 related expenditures in FY19/20, and a review of the current legal framework for asset declarations of senior public officials and conflict of interest rules.

IMF said out of the Sh255 billion, Kenya had already received Sh33billion to support its budget where the government said it will support the country’s next phase of COVID-19.

Since the first disbursement under the 3-year loan program, Kenyans have frequently stormed the IMF’s live events protesting the approval of the additional loan facility by the IMF Executive Board. 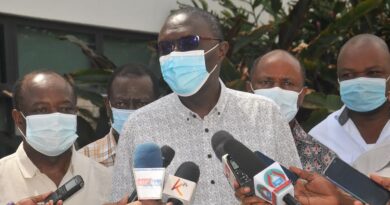 Agriculture sector still underfunded despite being a driving force of the conomy, committee 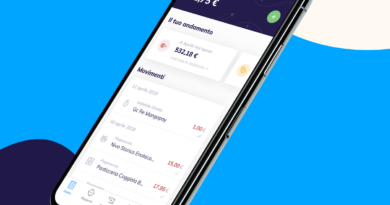 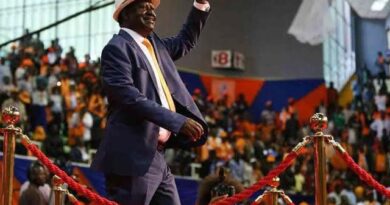