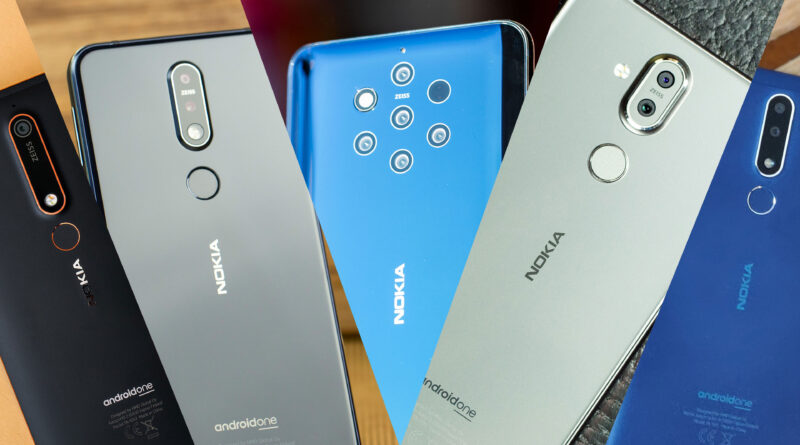 Six new Nokia phones are to be announced today, as the Finnish phone maker aims to make smartphones more affordable and long-lasting to help encourage users around the world to keep their phone longer.

The devices follow a global trend report revealing that 69 per cent of people think smartphones have become too expensive and 81 per cent want phones that can stand the test of time.

“This report not only highlights the love that people globally have for their phones, but also the growing wish for a mobile they can trust will keep all their information safe that they can keep for longer. Each of our six new phones answers a concern that consumers around the world have raised. Their high-quality performance is maintained over several years of use, they all have regular software updates to keep them secure at all times and all the phones, no matter at what price point, work on the latest Android platform.”

Mobile phone usage globally has risen by 90 per cent over the last 10 years, with 83 per cent of us now claiming to “love” our phones. This ‘love’ has translated into mobile phones becoming a central hub in all parts of our lives – a third (32 per cent) use their phones for shopping, three quarters (76 per cent) for monitoring their finances, two in three (63 per cent) for fitness, workouts and tracking, while 68 per cent now turn to their handset to pay for transactions.

The top five ways we use our phones globally:

OUR TRUST IN TECHNOLOGY

Trust is an important factor when choosing our mobile partner – 78 per cent say that knowing their phone is secure is very important to them. Over half (54 per cent) admit to being worried about being scammed, with a surprising 42 per cent of Gen Zers (18-24-year olds) saying they have already been scammed.

3.     Concerns the updates will take too much space on the phone (8 per cent)

4.     Believing updates will make the handset obsolete (7 per cent)

5.     Believing the phone provider will be able to keep an eye on them (2 per cent)

CUTTING DOWN THE CHURN

When it comes to how long we keep hold of our phones, on average, we wait less than three years before swapping them in. Only 22.8 percent of Kenyans keep their phone for more than three years (33 per cent). Despite this, three quarters (73 per cent) admit that they would like to keep their phone for longer and would (78 per cent) if the devices maintained their performance over time. One in two (50 per cent) worry about how their constant upgrading affects the environment with a third (38 per cent) concerned about the excessive electronic waste produced. 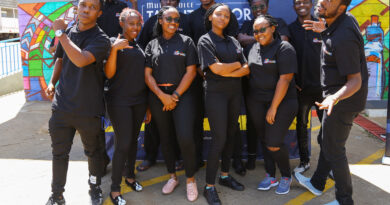 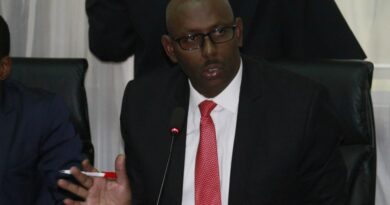 Hope for Traders as Kenya, UK Deal is Ratified 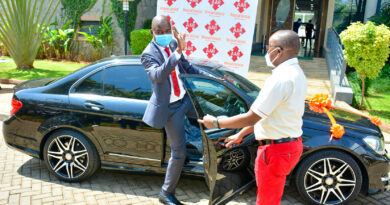