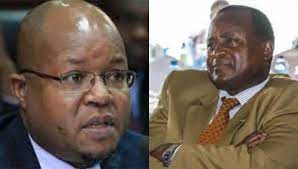 By James Macharia
Ahead of Bonchari by-elections in Kisii County,both Jubilee Party and Orange Democratic Movement (ODM) Party have been embroiled in a tussle over which party should drop its candidate in favour of the other.

The polls are slotted for May 18.

In recent by-elections, the two parties have been fielding a candidate jointly, but the Bonchari case seems to be different, with both backing separate candidates fronted by their parties.

It’s a move that has raised questions leaving tongues of many wagging as to why the two may want to field a candidate of their own.

The aim of backing a candidate jointly has always been counter facing Deputy President’s candidates, endorsed by his faction’s Tangatanga team.

ODM chairman John Mbadi, who’s is also the National Assembly Minority Leader says that Jubilee was the one to drop its candidate accusing the party of having been influenced by local politics. He however maintains that if both parties field a candidate of their own, it would have less impact on the Handshake of President Kenyatta and former Prime Minister Raila Odinga.

“The initial thinking was that they allow us to field a candidate because Kisiiis an ODM stronghold .However,we know that local politics played a role in Jubilee’s decision to also field a candidate,” said the Suba South MP.

Conversely, Jubilee deputy Secretary-General and Charang’any MP Joshua Kutuny, in the spirit of the peace pact, expects ODM to withdraw from the polls. The MP who is an ally of President Uhuru said that Jubilee’s candidate is the best in experience and they should be allowed to field their candidate.

In the polls, the ruling party Jubilee has Zebedeo Opore as their candidate while ODM has fielded former Energy and Petroleum Regulatory Authority’s (EPRA) Director-General Pavel Oimeke.

Speculations on the push and pull of the two parties have increased, with observers waiting to see who will show the white flag first.

The mini-poll has attracted 13 candidates so far.

The seat fell vacant on February 15 this year following the demise of MP John Oroo Oyioka who succumbed to a long illness. 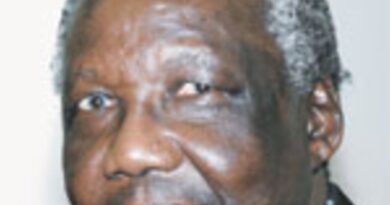 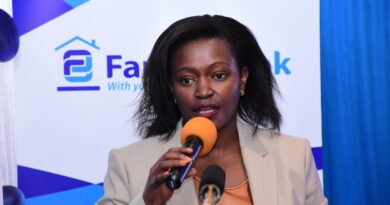 FAMILY BANK RECORDS KSH852.1 PROFIT BEFORE TAX IN THE FIRST HALF OF 2020