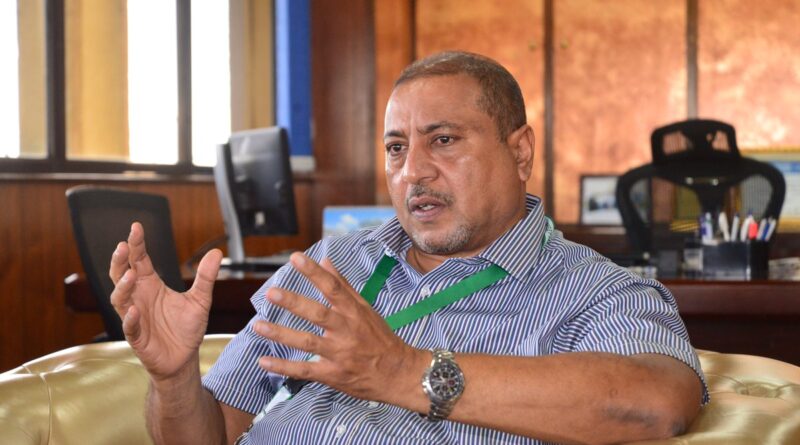 Despite the third wave of the COVID-19 pandemic the port of Mombasa has registered improved performance during this year’s first quarter.

In a press releases Rashid said during the period under review (January to March 2021), the port also witnessed increased volumes in container traffic registering 389,515 Twenty-foot equivalent unit [TEUs] against 340,812 TEUs in a similar period last year.

The KPA MD added that the transshipment traffic recorded 69,658 TEUs against 41,363 TEUs during the corresponding period in 2020.

Rashid disclosed the container traffic translates to an increase of 48,703 TEUs or 14.3 percent while transshipment traffic registered a growth of 28,295 TEUs or 68.4 percent.

He further disclosed total imports during the quarter recorded 162,504 TEUs up from 151,998 TEUs in the corresponding period of January to March 2020.

The KPA boss said in his press release the exports registered an upsurge in percentage in 2021 compared to a similar period in 2020.

Rashid said last month they were able to boost the port of Mombasa’s performance registering a marked growth in both conventional and containerized cargo.

He added a total of 3.48 million tons were recorded in the month of March 2021 against 2.71 million tons realized in the corresponding month in 2020, representing a positive performance of 768,453 tons or 28.4 percent.

“The performance was mainly attributed to increase in handling of wheat and clinker cargo within the month compared to the same period in 2020,” he pointed out.

The KPA boss said he noted that in the month of February their performance was the highest ever in terms of daily average container throughput traffic with 4,662 TEUs beating the daily average throughput of 4,279 TEUs recorded in July 2019.

Meanwhile a container vessel MV SL Tweety made her maiden call at the port of Mombasa where she discharged 769 TEUs along berth number 16.

The ship with a length overall (LOA) of 212 meters and capacity of 2,450 TEUs is owned by Volta Shipping Line, the local agent being Magellan Logistics.

The Ship Master Capt. Vitaly Ochilov acknowledged the Authority’s commitment on ensuring timely and quality port services and the mitigating measures in place against the Covid-19 pandemic to protect shippers, port workers and cargo interveners. 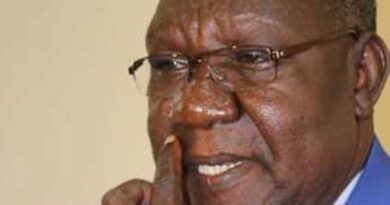 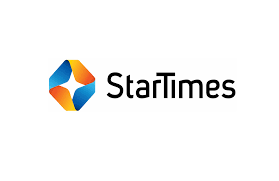 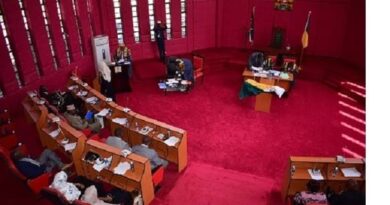