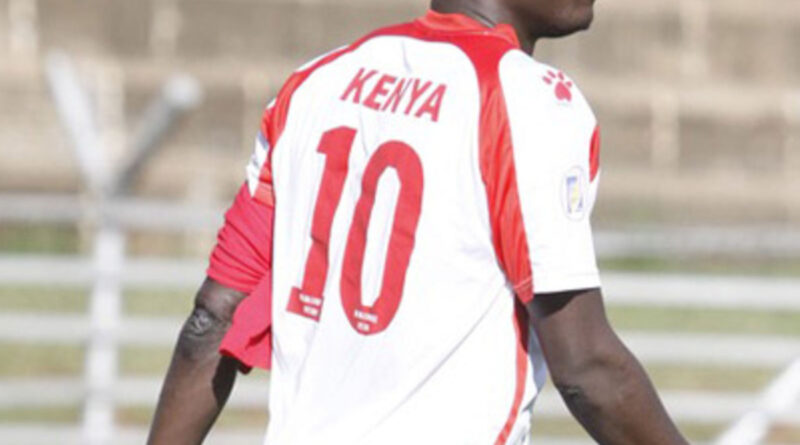 The 36 year old who last played a competitive football in early 2019 before fracturing his arm says he took a break from football after having payment issues with Gor Mahia.

Oliech says life has not been good away from the game because he still wants to play football and he feels his fitness levels only needs a week or two to be top notch.

He reveals that he recently received a call from former Harambee Stars Coach Adel Amrouche, currently coaching Botswana national team asking him if he still playing football and he said yes, the Algerian promised to get him a club in South Africa.

On his short stint at Gor Mahia, Oliech says Gor is a big club that you cannot say negative things about but the club needs a better management terming the current one poor that will soon make the club average.

Moreover, he advices local players to startup businesses from the little money they make and not wait to make millions of money saying one can only manage to make millions if  they go to play in Europe-a chance that is rare. 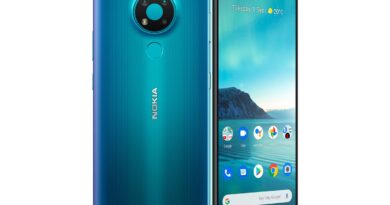 Nokia 3.4 Smartphone with the power to maximize entertainment and productivity 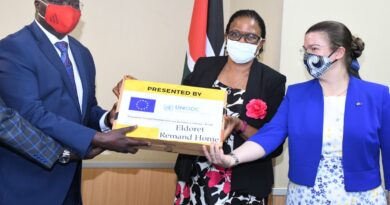 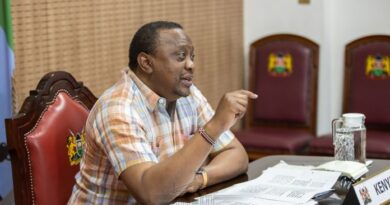