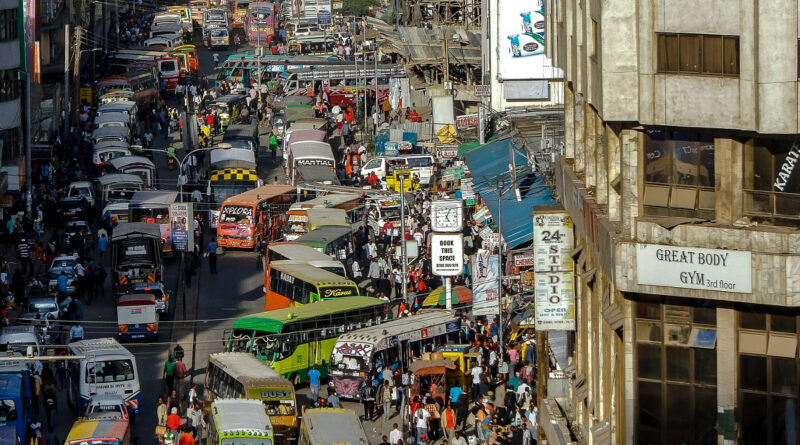 Interior Cabinet Secretary Fred Matiang’i on Wednesday announced an extension to the ongoing curfew that is set to run until May 29, 2021.

With the virus having spread widely to Nairobi and the counties adjacent to it including Kajiado, Kiambu, Nakuru, and Machakos.

This comes amid cries by Nairobi residents to the government to open up for economy purpose.

The government has taken various measures to curb the spike of the virus, including limiting movement in places with high reported cases and public spaces with high human traffic such as closure of schools and public events, observing social distancing and making practice of basic hygiene a norm.

Despite various confinement measures, Kenya has the highest number of recorded cases of Covid-19 in East Africa as infection numbers continue to rise.

However, some of these precautionary measures continue to have negative impact on the economy of business owners and workers. The country has witnessed job cuts across various sectors, and incomes of businesses and available working hours for staff have fallen significantly.

The economic consequences of the pandemic are likely to have a far greater impact on the long-term poverty level of the population.

The worst sectors hit include trade and tourism, housing, entertainment and even the transport industry.

The supply of goods and services in these sectors have been significantly hampered due to cessation of movement.

Movement restrictions due to covid-19 has led to shift of focus by key actors to combat the pandemic, has compromised the efforts to address other crises, especially food security.

People are now concerned about not being able to afford money to buy the food they need due to pay cuts or loss of jobs.

With dwindled revenue, People are now left to purchase only essential foodstuffs during the pandemic.

Looming food insecurity across the country is likely to deteriorate further due to the health and socio-economic impacts of the pandemic.

These shocks and disruptions are being felt in the medium term.

So far the government has not done anything to cushion Kenyans from these impacts.

These measures have not only increased the cost incurred by vehicle operators but also reduced the number of passengers using public transport due to the rise in fares charged by operators to offset higher costs.

High cost of transport has led Kenyans who depended on public transport to use other modes of travel like walking or using motorbikes.

Public transport providers are also suffering losses as many workers majority of whom use public transport to commute are now working from home due to the virus.

Majority of Nairobi residents are finding it difficult to meet their daily expenses and pay bills, especially rent, as a result of job losses and pay cuts

This may continue for a while as a result of ongoing uncertainty about incomes due to the pandemic.

As more people face potential job losses and reduced earnings as a result of the virus, they will be forced to search for cheaper accommodation or consider relocating back to upcountry.

The curfew has had various socioeconomic impacts especially on persons who live hand to mouth.

People living below the poverty line are more vulnerable and on this unprecedented times the government should work on ways to help the country have socioeconomic recovery within a reasonable period of time. 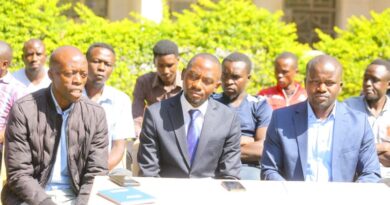 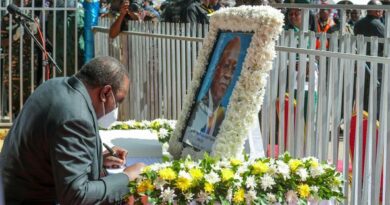 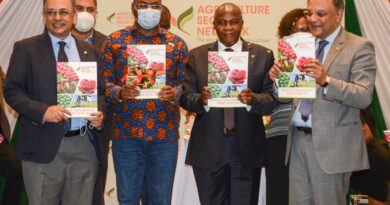