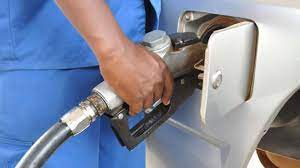 President Uhuru Kenyatta has stopped the implementation of new fuel prices which were to be set operational as from Thursday 15th midnight after public uproar on the same.

In a letter directed to the acting Energy and Petroleum Regulatory Authority director Daniel Kiptoo, it was put clear that the government will compensate oil marketers.

It was agreed that the prices that were set to run from March 15 to April 14,be applied as from April 15 to May 14.

Upon notice of the possible hiking o the fuel prices, economists had fired a warning shot of increased prices of manufactured commodities as well as services which require energy to deliver, translating to a heightened cost of living.

For the same reason, Kenyans had expressed anger over the new prices especially in social media, pleading with the government to consider the ongoing restrictions and hurdles caused by Covid-19.

Kenyans also questioned the fact that other neighboring countries like Tanzania and Uganda were selling the same products at a fair and affordable price while in Kenya things were so different.

A report by the Economic Research Institute shows that fuel prices account for 40 per cent of the overall Consumer Price Index. 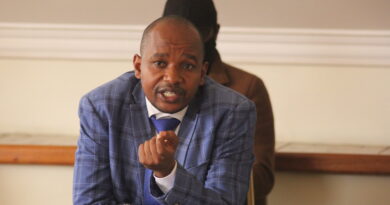 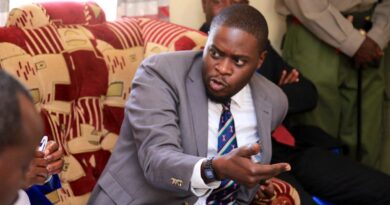 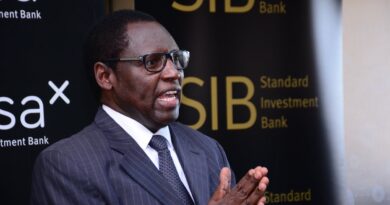