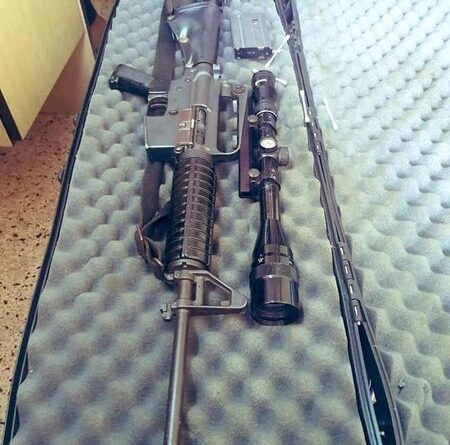 Two suspects, Joyce Muthoni Mwihia and her mother Goretti Mwihia, both of whom hold dual citizenship and live in Racecourse, Dagoretti Corner in Nairobi have been arrested.

The Anti-Terror Police Unit arrested the duo yesterday after they recovered a cache of arms and ammunition suspected to have been sneaked into the country for terror activities.

Among the weapons recovered in the operation were an M4 sniper rifle with an effective range of 500 metres, 4 pistols and a close quarter Uzi automatic sub machine gun capable of firing over 600 rounds per minute.

An assortment of over 3,700 rounds of ammunition of different caliber was also recovered. 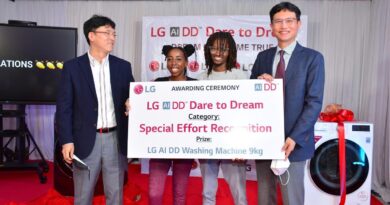 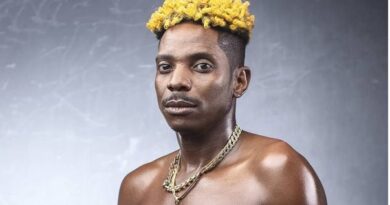 Comedian Eric Omondi arrested, to be charged in court 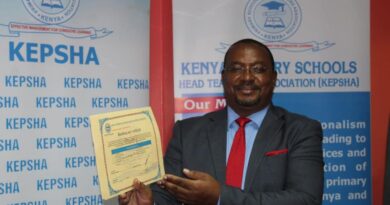