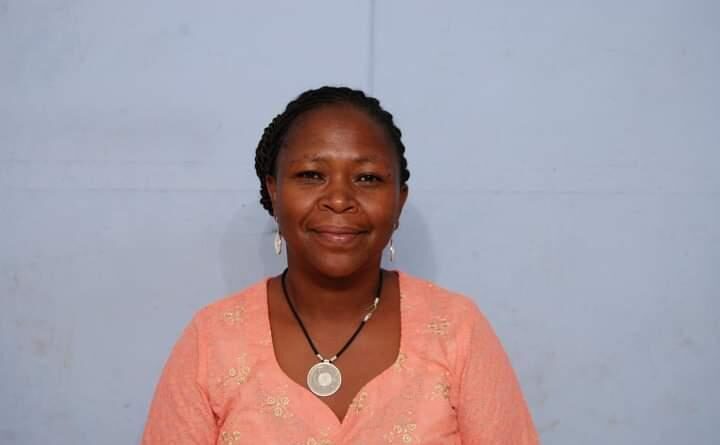 Investigators of  Slain National Lands Commission (NLC) deputy director Jennifer Wambua claim there is a development in the case after they questioned a pastor who was receiving millions of shillings from Wambua in the months before her death.

The pastor has been questioned a couple of times but hasn’t managed to come up with a convincing answer as to why he was receiving money from Wambua.

NLC acting Finance Director Bernard Cherutich was also grilled by detectives in a quest to understand why large sums of money were being sent to Wambua’s personal account by the commission.

Wambua withdrew Sh 2 million on 11th March a day before she went missing. Detectives believe that  the large amounts of money she was receiving and the 2 million shillings withdrawal are some of the reasons she was murdered.

Homicide detectives arrested Peter Mwangi Njenga on Tuesday 13th April in Embulbul, Ngong Kajiado County.Peter 41 was among the last people seen with the late Wambua before her death according to two other suspects that were interrogated last week.

Analysis of Wambua’s phone reveals that she had received many strange calls in the days preceding her death.

Wambua’s body was found in a thicket in an open field at Kerarapon in Ngong, Kajiado County,less than 24 hours after she left work never to return.

Investigators are putting pieces together to understand the events that took place before the disappearance of Ms Wambua, who left all her belongings in the family car never to return

Director of Criminal Investigations George Kinoti is yet to release findings as soon as they have a new lead.

At the Milimani Law Courts where Ms Wambua was supposed to be cross-examined as one of the key prosecution witnesses in a Sh122 million corruption scandal,the Chief Magistrate Francis Andayi was forced to postpone hearings until a later date.

Others linked to the case on theft of Sh122 million from the Government Advertising Agency (GAA) include former GAA boss Dennis Chebitweyi, Lugari MP Ayub Savula, his two wives Gatwiri Ringera and Hellen Kemboi, among others.

The information on the death of Ms Wambua, who had already testified on February was relayed to the court by the Director of Public Prosecutions (DPP). 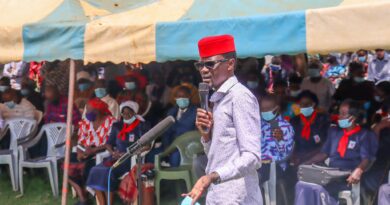 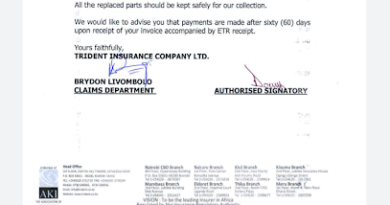 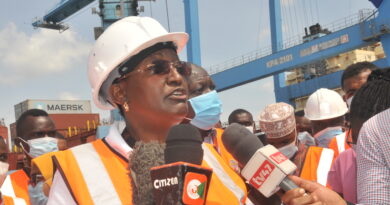