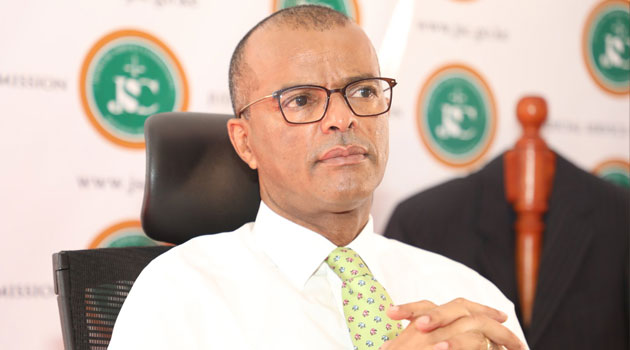 In its fifth day of interviews on Friday 16th, former Director of Public Prosecutions (DPP) Philip Kipchirchir Murgor found himself in a puzzle of explaining why he thinks that absence of Chief Justice (CJ) in Judiciary creates a vacuum.

However,Murgor was careful at not overstepping on the work of Philomena Mwilu,the acting CJ.

Murgor said that immediately former CJ David Kenani Maraga exited the office, there was a vacuum which needed to be filled. The lawyer said so in response to the question asked to him by DCJ Mwilu on the challenges the Judiciary is facing with the presiding officers.

Murgor consistently put it clear that since there was no substantive holder of the CJ office, Mwilu operating on acting capacity, the position was clearly vacant.

Amongst questions that raised the temperatures during Murgor’s time with the interviewing panel,  was the case of George Anyona, (former Kitutu Masaba MP) whose verdict was ruled out at a time when he was the DPP.

In 1990, Anyona was arrested and charged with sedition, a case whose details seemed to have evaporated in Murgor’s mind long time ago.

Murgor had been arrested eight years before Anyona’s case for a closely related issue to Anyona’s; THE 1982 coup attempt.

When questioning him before the panel, Justice David Majanja wanted to know why Murgor prosecuted Anyona in the same way.

“A man is his own history and we will judge you accordingly,” said Majanja.

Murgor preserved his opinions when he was asked his views if the president is impeached by the parliament.

At one point of his interview, Murgor recognized and congratulated Justice Willy Mutunga, his successor David Maraga and Philomena Mwilu for exemplary Judicial transformation.

Murgor also highlighted funding and the need to appoint the 41 judges as the main challenges facing the Judiciary, and that if God wills that he becomes the next CJ, he will fast fix them.

He likened the Judiciary’s current state to a ship which is slowly coming into a halt, and alluded to the ship that got stuck at the Suez Canal, leading to delayed services hence costly.

Murgor seemed to have a clarity of thought that there were still much to be done in the Judiciary and said that the past leadership had not been up to the task for the last one year. He however gave a solution when Mwilu asked him on what needs to be done.

He said that it all needs a different approach.

“There’s a saying that says you cannot continue doing things in the same way and expect changes,” he said.

He maintained that the Judiciary needs more funding and the issue of capacity, appointment of the 41 judges should be done to create harmony of command by the Judiciary.

Murgor has an experience of 34 years in legal practice and believes he is eligible for the job.

Murgor said that if he becomes the CJ, he will enhance the deliverance of justice through advanced technology as well as rationalizing some systems in the Judiciary.

Philip Murgor becomes fifth to be interviewed by the panel, out of the 10 shortlisted individuals for the position of Chief Justice. 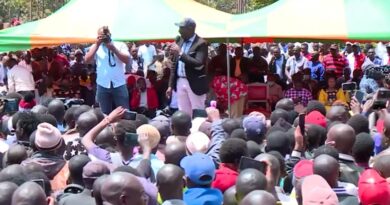 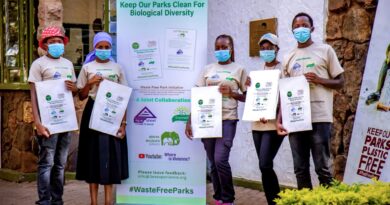 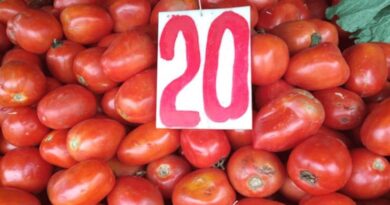 Tough times for Kenyans as Tomato retails for Ksh 25