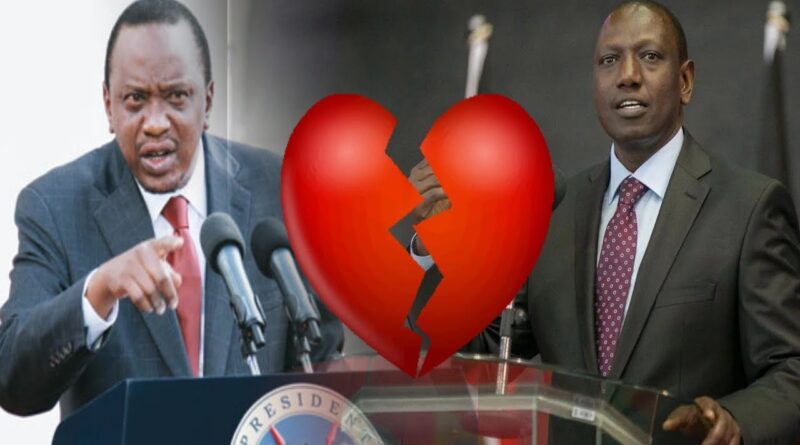 Deputy President William Ruto opened up and at last admitted that he had been being humiliated and embarrassed by the Jubilee Government that he helped form since 2013.

Speaking in an interview aired on Citizen TV on Thursday, the second in command said his working relationship with President Uhuru Kenyatta started to deteriorate immediately after the 2017 General Elections in which their Jubilee Government was handed a second term.

The DP however said that despite that humiliation, he had nothing against the President’s decision for a different government delivery model.

DP Ruto’s isolation in government has been all along been seen by all and sundry but it was the first time he came out to openly admit that his broken bromance with Uhuru had plunged him into suffering.

Ruto said he has never disrespected the President nor complained about the mistreatment because of the respect he had for the Office of the President.

Asked what went wrong between him and the President, the DP said upon their reelection, the President decided to do things differently with new advisers and players that changed the priorities.

“It is the prerogative of the President being the boss and you know the boss is always right to change the style of how he wants to deliver the programme that we have and government business. The space that I occupied before was taken up by other people who are advising the President on how to move forward.” Ruto said.

He also added that it was unfortunate that the original plan of the Jubilee’s second term to create jobs, expanding business, and universal health coverage took a beating because of the change of style and priorities.

Since the 2018 handshake between Kenyatta and Odinga, the Head of State brought Odinga closer to government and totally isolating Ruto with pundits opining that Odinga has the ear of the President who consults on several national issues.

Uhuru and Odinga’s handshake also brought about the Building Bridges Initiative (BBI) that seeks to change some clauses and sections of the constitution, an idea that put Ruto and his boss President Kenyatta at a collision path as Ruto seemingly was reluctant to endorse the Constitutional changes brought about by BBI.

Ruto’ goose was also cooked in the legislative arm of government where his allies were axed out of committee leadership position and influential top Parliamentary position in both the Senate and the National Assembly.

His Jubilee Party was the last nail on Ruto’s sour relationship with his boss, the party removed his allies from party position and also its National Executive Council voted to have him removed as the Deputy Party Leader but the President is said to could have gone against the decision.

His allies were also expelled from the party but they moved to court to stop the same. The case is still ongoing.

On whether he will form an Alliance with Odinga who many say has been behind his woes, Ruto was categorical that he views Odinga as his formidable challenger to the Presidency come 2022 when the country is expected to hold its next General Elections.

“Raila Odinga is my competitor. Raila is the most formidable opponent I have in 2022. If Raila will not be my competitor, who will be? From where I sit, the strongest forces we have is the Hustlers and the ODM team…” Ruto quipped. 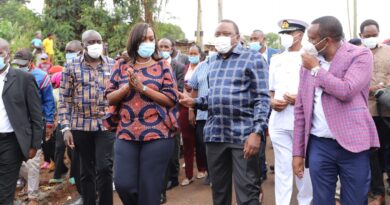 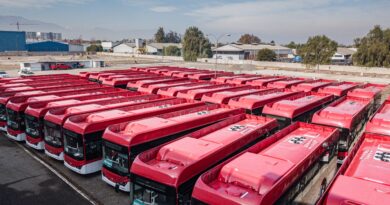 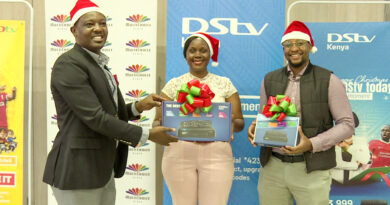