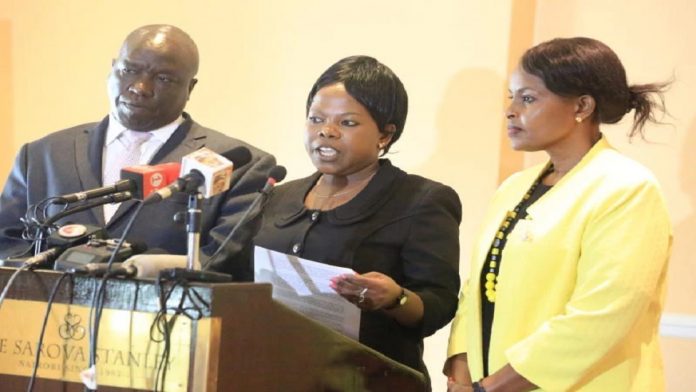 President Uhuru Kenyatta delivered a declaration calling for the recruitment of new officials to take up the positions left vacant after the resignation of four commissioners of the Independent Electoral and Boundaries Commission (IEBC) in 2018.

The electoral agency has not been fully constituted since the controversial departure of Roselyn Akombe, Paul Kurgat, Margaret Mwachanya, and Consolata Maina from the commission.

The exit of the four had been shrouded in mystery, given that, despite announcing they had resigned from the commission; the High Court had refused to declare IEBC improperly constituted because the affected commissioners had only “resigned via a press statement instead of writing a letter to the appointing authority.”

President Kenyatta’s decision comes amid uproar over what has been widely described as ‘lack of quorum’ in the commission, even as concern heightened over IEBC’s capacity to carry out a major electoral exercise such as a referendum.

Indeed, the Building Bridges Initiative (BBI) is on and it is expected that its referendum draft bill, the Constitution Of Kenya Amendment Bill 2020, will be subjected to a popular initiative once parliament gives it a nod.

The President’s move now paves way for the process to fill the four vacancies in IEBC to begin. 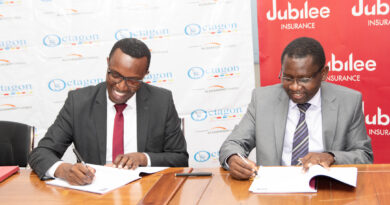 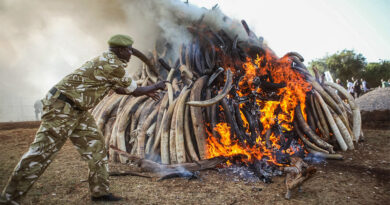 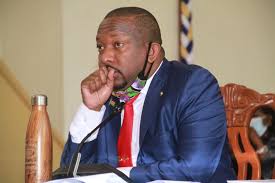 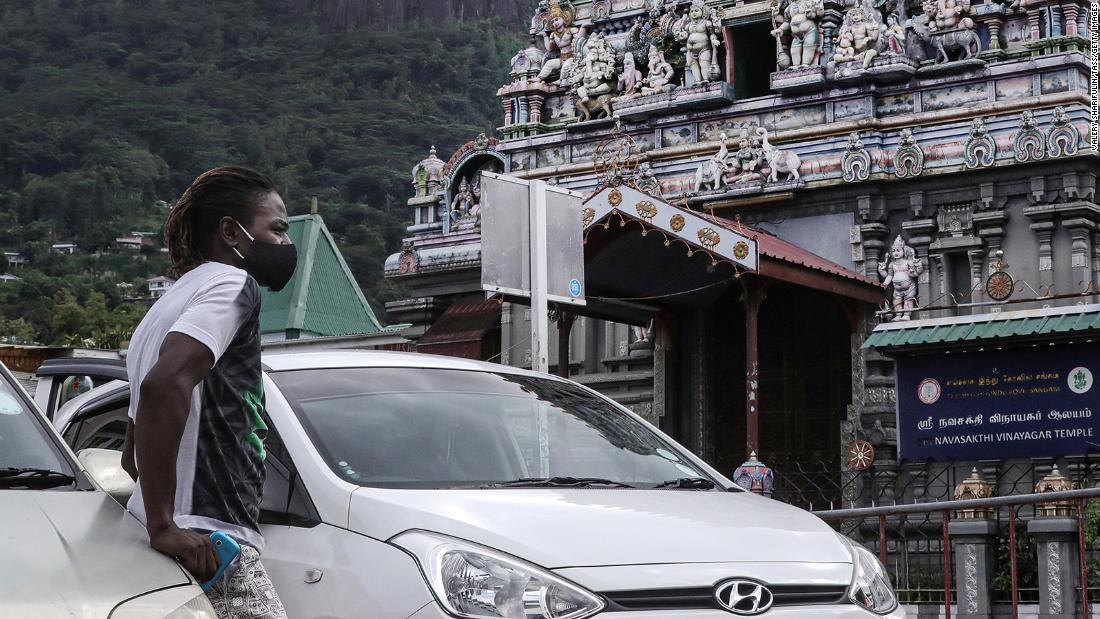 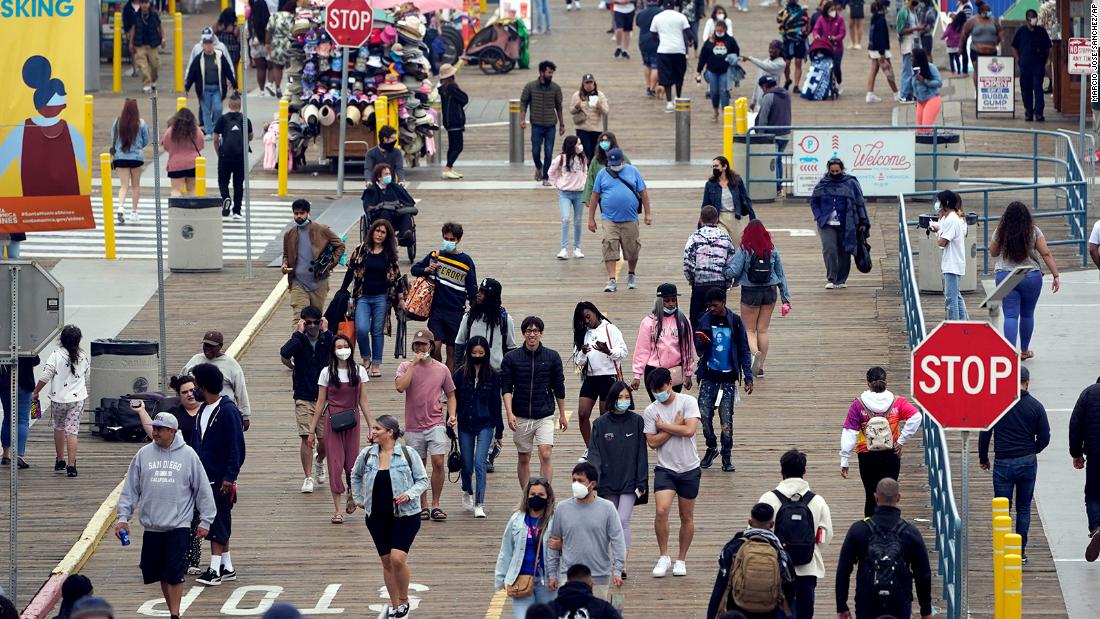 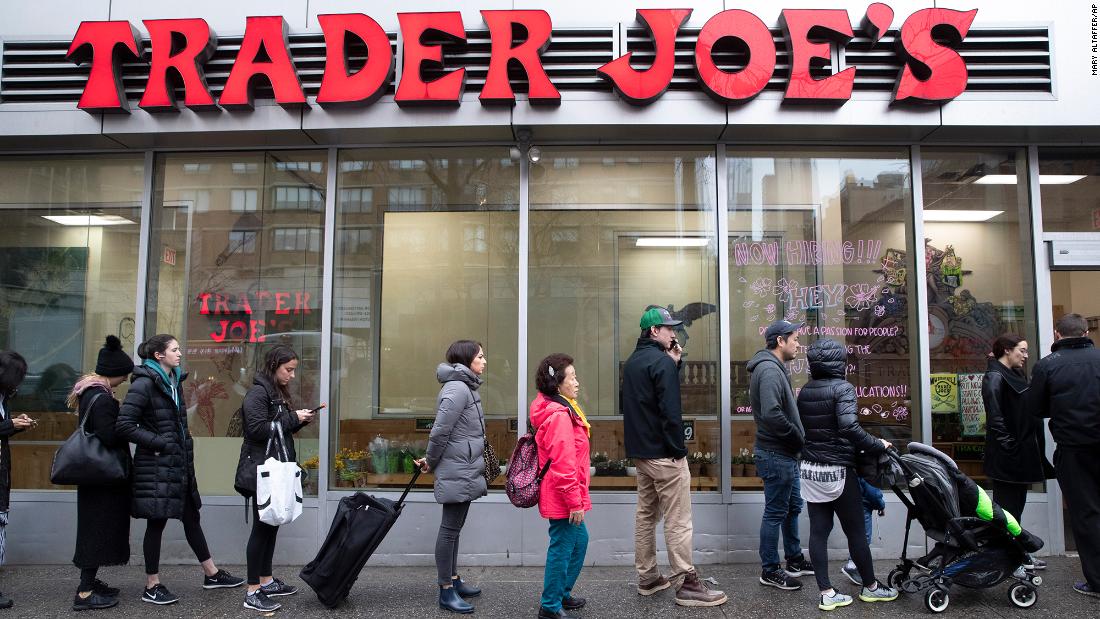 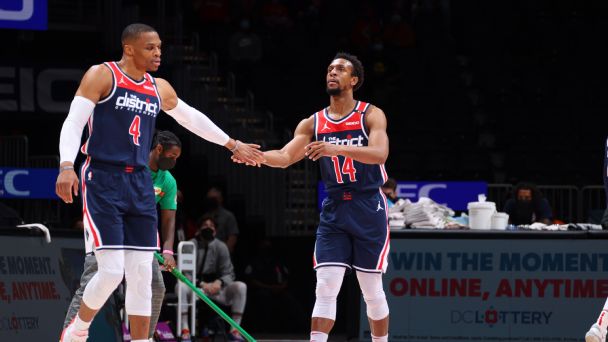 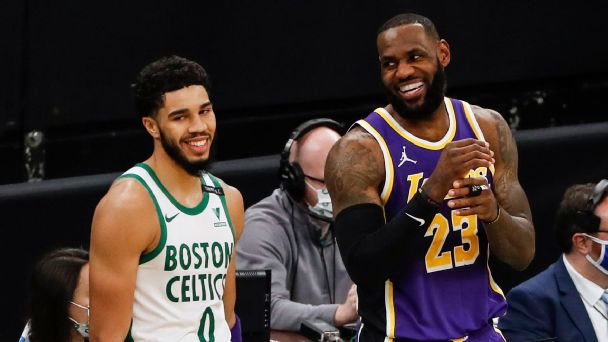 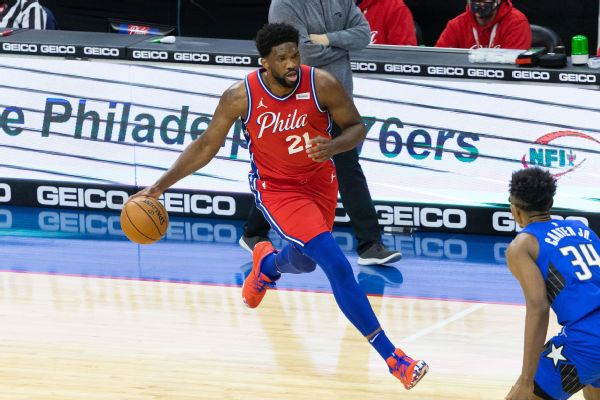