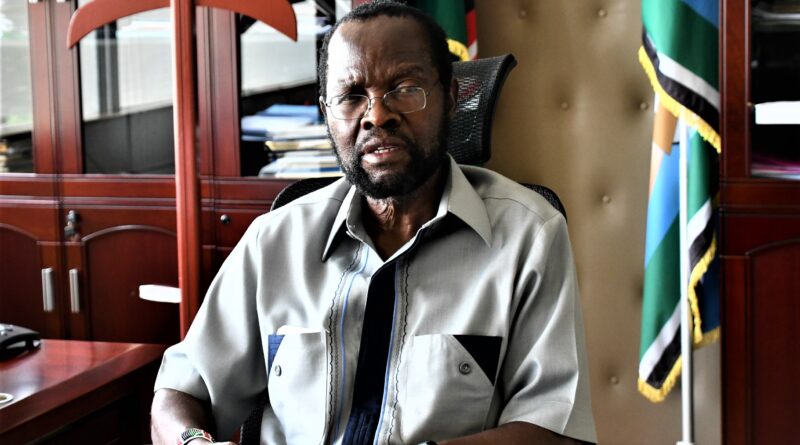 Kisumu Governor Anyang’ Nyong’o risks to pay a Sh500,00 fine or face arrest if he fails to appear before the Senate health committee for the second time.

Senate Clerk Jeremiah Nyegeye wrote a summon to the Lake side City Governor demanding that he appears before the committee as earlier asked to or be fined or be arrested.

He was expected at the senate on Tuesday, April 20, but he did not show up.

“Should you fail to appear before the committee on the said date and specified time, the committee may impose on you a fine or may order your arrest as specified in the Parliamentary Powers and Privileges Act, 2017. You may also be guilty of an offence in terms of section 27 of the Powers and Privileges Act for which you shall be liable for conviction to a fine of Sh200,000 or six months in prison or both,” read the summons by Nyegenye.

Nyong’o is expected to explain how his administration spent Sh209 million Covid-19 funds which was raised in an audit report presented to the Senate by Auditor General Nancy Gathungu.

The audit report revealed that the cash was spent without following the right procedure and that no approved Covid-19 training plans were conducted.

The county also was said to could have contravened public spending laws that demand approved plans for all budgeting processes.

The Auditor General also questioned the decision by Kisumu to mix up conditional grants cash with money from other sources amounting to Sh160 million.

Kisumu did not spend Sh930,000 on frontline healthcare workers allowances and delayed the transfer of Sh7.7 million, from Danida to hospitals.

The senators have arranged a virtual meeting set for April 30 at 9 am.

Senators want Nyong’o to appear in person to give evidence or provide information regarding the queries.

He has been requested to submit documents, to the committee, by close of business Wednesday next week. 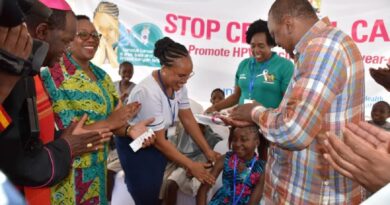 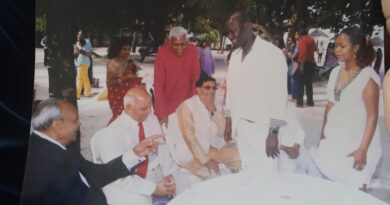 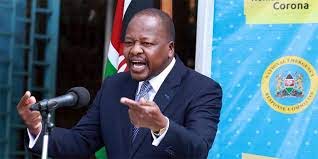