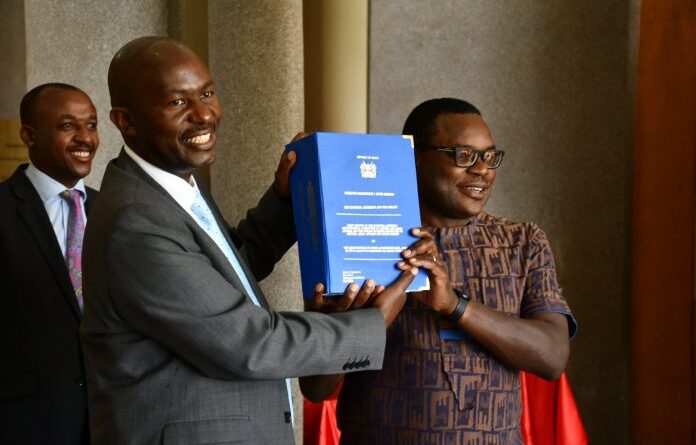 The Senate Justice and Legal Affairs Committee that worked jointly with its counterpart in the National Assembly concluded the report last Friday.

“This is historic. We had the privilege to consider the bill that came from people’s initiative,” Omogeni said.

The Nyamira senator was accompanied by Minority chief whip Mutula Kilonzo Jr, a member of the committee.

Lusaka while receiving the finalized BBI report from the Joint Justice and Legal Affairs committee, however, failed to affirm the possibility of the special sittings.

The special sittings for both National Assembly and Senate that were slated for this week to table and discuss the report still remain unclear.

The Senate Speaker in addition indicated that he would be consulting with his National Assembly counterpart on the special sittings as both houses are on recess.

Sharp divisions have however emerged in both houses after the lawmakers noted that the schedule of the bill detailing how the proposed 70 constituencies would be distributed is illegal.

In addition, in what could cause a legal quagmire, legal consultants reportedly identified errors during their research that only 13 county assemblies received the right document for consideration.

According to the Constitution, at least 24 county assemblies should approve the draft bill for it to sail to Parliament.

The joint parliamentary committee admitted that 32 county assemblies debated a bill containing errors but downplayed the discrepancies as minor and not affecting the substance of the document.

The co-chairs of the joint committee Muturi Kigano (Kangema) and Senator Okong’o Omogeni (Nyamira) however told journalists that said the errors are correctable and are also captured in the report that will form part of the discussions when Parliament resumes. 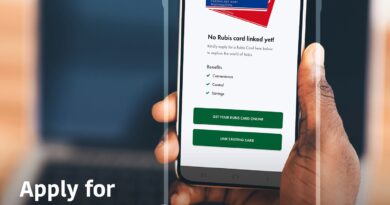 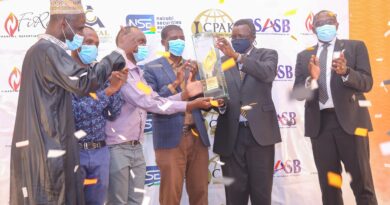