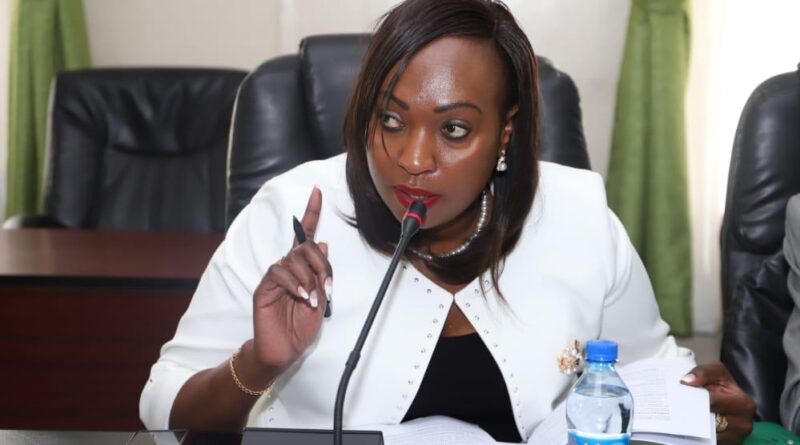 The Director of Criminal Investigations(DCI) and the Ethics and Anti-corruption Commission (EACC) have been asked to probe Nairobi Deputy Governor and two other officials over possible loss of county insurance funds.

A section of MCAs led by Waithaka’s Antony Kiragu want the investigatory agencies to investigate the working relationship between the county government and insurance provider AAR.

They claim that the recurring delay in disbursement of insurance funds is inspired by schemes to defraud the county millions of shillings which is occasioned by the cost of premium lost due to delays.

A letter dated 7th April, 2021 indicates that the county lost over Sh29 Million as cost of premium lost due to suspension of services.

There have been fears that the AAR deal has become a cash cow for key county officials with MCAs alleging that the county has been paying more than Sh652 million in excess of the medical scheme’s contract term of Sh1.07 billion.

The MCAs want Ms Kananu,Devolution executive Vesca Kagongo and the Chief Officer for Human Resource Leboo Morintant held accountable for the deaths of 29 staff who died between March and April.

The workers union had protested the deaths of their colleagues who unsuccessfully tried to access the counties insurance services.

” The three must be held accountable for the death of these innocent souls and we are demanding that they explain exactly what happened,” Kiragu said.

” This is a serious matter of negligence and that is why all relevant authorities must probe it beyond any reasonable doubt,”

The county pays Sh1.7 billion to AAR every year which translates to Sh4.7 million daily.Any delays in remittance of premium payments is accrued as an extra cost to City Hall.

The Public Accounts Committee on Thursday held a virtual session with relevant county officials in the finance and human resource departments to pursue the matter.However,the grilling session aborted after the county officers complained of internet connectivity issues.

The AAR partnership with the county has been a hotbed of contoversies since its inception.

According to the Auditor General’s report for the financial year ending June 30, 2018, City Hall made a total payment of Sh1.73 billion to AAR Insurance Kenya Limited though the contract sum was Sh1.07 billion.

The MCAs have now invited the DCI and EACC to probe the issue even as the county prepares to change its insurance payments to the National Insurance Fund.

Meanwhile the MCAs also want the county probed over all payments paid to all suppliers in the last two months.This is after it emerged that the county has allegedly been paying huge amounts selectivey. 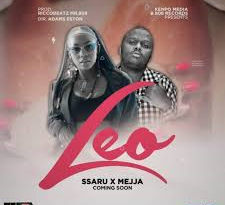 Diego Maradona has been hospitalized, his doctor confirmed on Monday.