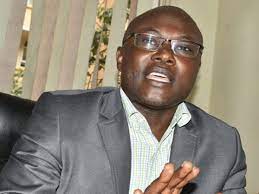 The Ethics and Anti-Corruption Commission has intensified its probe into possible loss of Sh50million at City Hall, Nairobi.

Among those being investigated are top city lawyer Tom Ojienda and several other possible beneficiaries of the whooping Sh50million paid to his firm.

The EACC is investigating circumstances under which the whooping amount was paid to a law firm owned by Ojienda against the order by the Nairobi Metropolitan Services and the Nairobi Deputy Governor that only forms owed below Sh 5million were to be given priority.

Makongeni MCA Peter Imwatok is also on the radar of EACC after being adversely mentioned as the brains behind the humongous payments.

Imwatok is the minority whip in the assembly and was apparently among opposition MCAs who recently called for changes in the County’s finance department.

The Times understands that the anti-graft agency is trying to unravel the relationship between the minority whip and the top city lawyer, who has severally been linked to major controversial payments at City Hall since the reign of ex-governor Evans Kidero.

A source at City Hall told The Times that things are thick and it is not yet over at City Hall even after the ouster of ex-governor Mike Sonko.

“The kind of looting taking place in this hall ,it’s more than the Kemsa scandal, people here are milking money,”Said the source.

The anti graft body has so far summoned three cityhall officers from legal department who have recorded the statement to shed light more light on the alleged looting spree.

This comes against the backdrop of reports that the Nairobi assembly leadership that was recently united to kick out former Governor Sonko has now fallen out over the recent payments made to various firms in the last two months.

There are claims that the minority whip has told friends and foe that he did not actively participate in the removal of the former governor Mike Sonko to be poor.

However, it is understood that EACC is also investigating reports that Mr.Imwatok is in possession of a brand new Prado car that goes for around Sh7million and allegedly brought by Tom Ojienda.

Reached for a comment, Imwatok rubbished the allegations,terming them as mere politics from his political nemis. 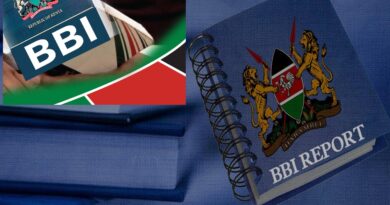 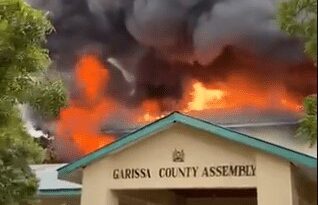 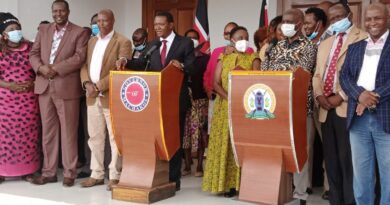