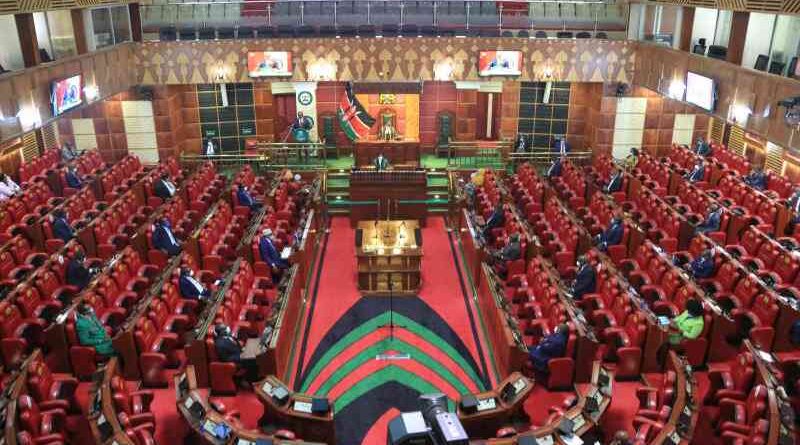 This is after Senate Speaker Kenneth Lusaka received the report on the Building Bridges Initiative (BBI) report from Senator Okong’o Omogeni, the Co-chairperson of the Senate and National Assembly Legal Affairs Committee.

The sittings commenced at 10:00 am

The sittings will also be held on Thursday at 2:30pm.

Sharp divisions have however emerged in both houses after the lawmakers termed that the schedule of the bill detailing how the proposed 70 constituencies would be distributed is illegal.

In addition, in what could cause a legal quagmire, legal consultants reportedly identified errors during their research that only 13 county assemblies received the right document for consideration.

According to the Constitution, at least 24 county assemblies should approve the draft bill for it to sail to Parliament.

The joint parliamentary committee admitted that 32 county assemblies debated a bill containing errors but downplayed the discrepancies as minor and not affecting the substance of the document.

The co-chairs of the joint committee Muturi Kigano (Kangema) and Senator Okong’o Omogeni (Nyamira) however told journalists that said the errors are correctable and are also captured in the report that will form part of the discussions when Parliament resumes.

“The errors are captured in the report and will form part of the discussions when Parliament resumes after a month-long Covid-19 recess,” read part of their statement.

Parliament will also receive a report on the vetting of nominees for the chairperson and member of the Teachers Service Commission (TSC).

The House will also consider a public petition for the removal of Tabitha Mutemi from the membership of the Media Council of Kenya (MCK).

They eulogised the MP as one who was dedicated to his duties and did not discriminate whenever he was approached with issues requiring his attention.

Koinange was a grandson of Mbiyu wa Koinange and worked as a civil servant before he ventured into politics and won the MP seat in 2013 and 2017.

Deputy speaker Cheboi Moses said Koinange was a member of the liaison committee who could only fail to come when doing other official duties outside Nairobi.

“He was a very religious person. He was co-chair of the prayer breakfast. He used his position to foster prayer in the House,” Cheboi said.

Koinange died on March 31 while undergoing treatment for Covid-19 complications. 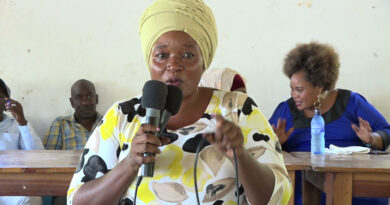 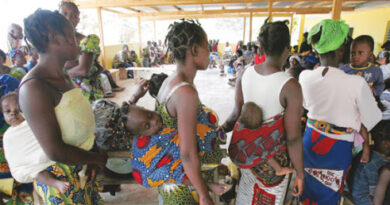