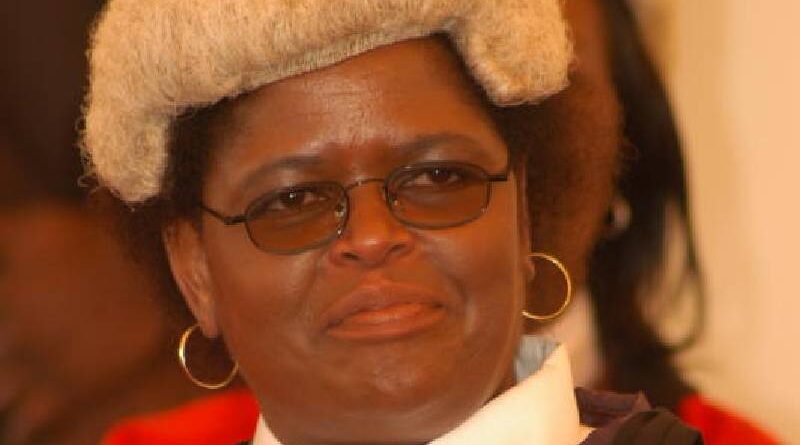 What awaits Lady Justice Martha Koome after the Judicial Service Commission (JSC) panel seconded her name to President Uhuru Kenyatta to take over as the country’s next Chief Justice?

On Tesuday, JSC that had been conducting interviews to fill the vacancy that was left after the retirement of former Chief Justice David Maraga.

“After lengthy deliberations and careful considerations of the performance of the various candidates, the JSC has unanimously recommended the appointment of Lady Justice Martha Koome.” JCS panel chair Professor Olive Mugenda announced on Tuesday.

Professor Mugenda chaired the interviewing panel that vetted the candidates who were vying for the position.

But what awaits Koome in Judiciary if she gets the presidential assent?

If her name is approved, Koome will be one of the few women in the docket, and in the Kenyan history to be the president of the Supreme Court.

Koome will also be the Head of Judiciary, one of the three arms of government and her greatest role there shall be to act as a mediator between Judiciary and the other two arms; the Executive and the Legislature.

Once she assumes the office as CJ, Koome will have a bulk of work to accomplish if she is to prove to be the best choice of the other nine who raced for the job.

Prior to his exit, former CJ David Maraga was at helm of what seemed like a tag of war between Judiciary and the Executive over a number of issues.

One of them being the freedom of the Judiciary. Not once not twice, Maraga crossed paths with the Executive over court verdicts that never prevailed, or individual leaders became reluctant to obey.

Koome will seek to restore the freedom of Judiciary and keep off unnecessary external censorship.

Maraga, also in his last moments of his tenure was embroiled in a tussle with the Executive over his failure to appoint some 41 judges who the JSC had promoted and were awaiting the Presidential approval. Eyes are on Koome to see how she will deal with the stalemate suppose she gets into the office.

Funding of the Judiciary has also been a subject topic in Executive-Judiciary mayhem, with the latter demanding for an increased fund to cater for expenses, which the state has always been reluctant to comply with.

Responding to DCJ Philomena Mwilu’s question in her interview as to what she would prioritize tackling first if she wins the office, Koome admitted that indeed the Judiciary is underfunded and that that would be her priority number one.

Koome has an experience of 33 years in the Legal practice and is far much away from the minimum number of years of experience recommended by the Kenyan constitution, 15 years.

If she gets into office, Koome will add to a list of other women in the docket who have scaled the heights in the Judiciary to get to the near top.

DCJ Philomena Mwilu, Court of Appeal president Wanjiru Karanja, principal judge of the High Court Lydiah Achode, Judiciary Chief Registrar Ann Amadi are just but a few to mention who are top females currently at the helm of the judiciary. 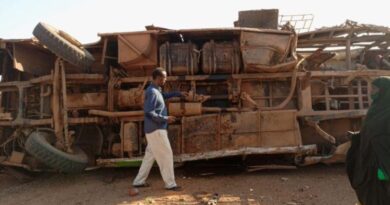 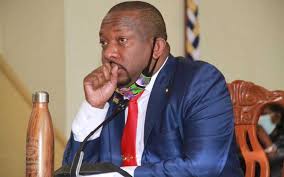 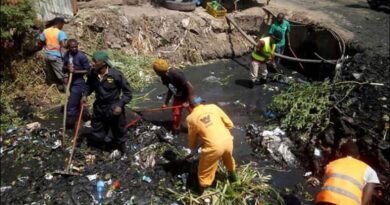 Sonko calls on young girls to stop Abortion,disposing of babies