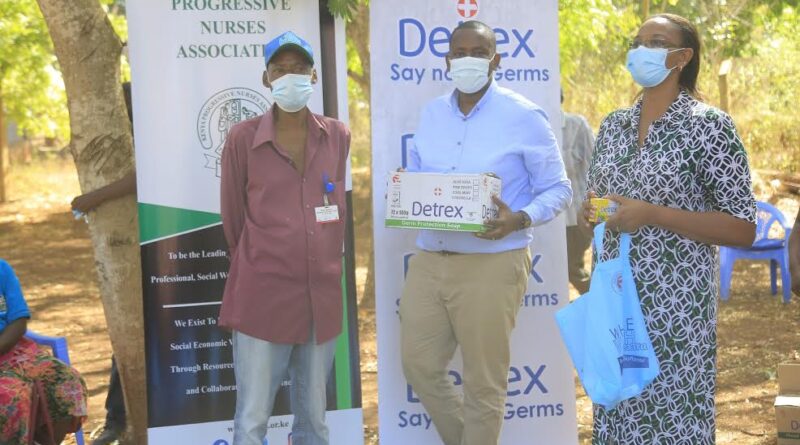 The fight against malaria in Kenya has received a boost with the launch of an initiative by Mombasa-based manufacturer Pwani Oil in conjunction with the Kenya Professional Nurses Association (KNPNA) to sensitize residents of Kilifi County on preventing and eradicating the deadly disease.

The project involves educating local communities on malaria prevention through the use of mosquito nets and other simple measures like using soap containing mosquito repellants.

Kilifi County has among the highest prevalence of malaria in the country, with 20-50 people out of 1,000 in the county diagnosed with the disease in 2019.

The items were handed over to the community and to health officials at Lenga Dispensary in Kambe Ribe Ward, Rabai sub-county in Kilifi.

“Lack of access to mosquito nets and other basic malaria interventions especially among poor communities constitutes a major gap in the fight against this disease. Our partnership with KPNA is part of ongoing activities by Pwani to support communities in addressing social and health threats like malaria and Covid-19,” said Malde.

He added that the manufacturing firm has been working closely with KPNA in promoting public awareness of disease prevention and enhancing the quality of health services, most notably in response to Covid-19.

Last year, Pwani Oil through KPNA provided 122 handwashing kits and 70 cartons of soap to be distributed to medical personnel in eleven counties as part of the national response to the coronavirus.

KPNA National Chair Michael Nyongesa says community awareness is a major step toward reducing the burden of malaria particularly in counties where the disease is prevalent like Kilifi.

“Besides improving access to treatment, prevention is an effective weapon in winning the war on malaria. This calls for new strategies to enhance the capacity of local communities to control mosquito vectors and protect vulnerable groups like children and pregnant women,” stated Nyongesa.

On April 25, Kenya joined the rest of the world in marking World Malaria Day, with calls to intensify efforts to eliminate the deadly disease caused by parasites transmitted from person to person through the bites of infected female Anopheles mosquitoes.

Malaria is a preventable and treatable disease but continues to claim thousands of lives each year. The World Health Organization (WHO) reports that over 229 million people globally were infected with malaria in 2019, of whom 409,000 died. More than 90 percent of malaria cases in the world are in Africa, which recorded 384,000 deaths in 2019.

Kenya National Bureau of Statistics data shows malaria is the second biggest cause of reported deaths after respiratory infections. But according to the Kenya Malaria Indicator Survey (KMIS) 2020 malaria prevalence in Kenya has declined from eight percent in 2015 to 5.6 percent in 2020. This has been attributed to increased use of insecticide-treated bed nets and seeking early treatment thus reducing mortality rates. 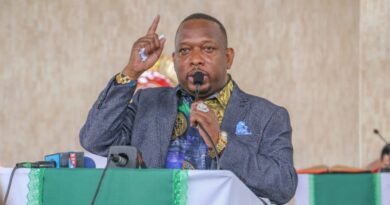 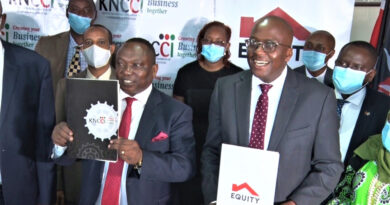