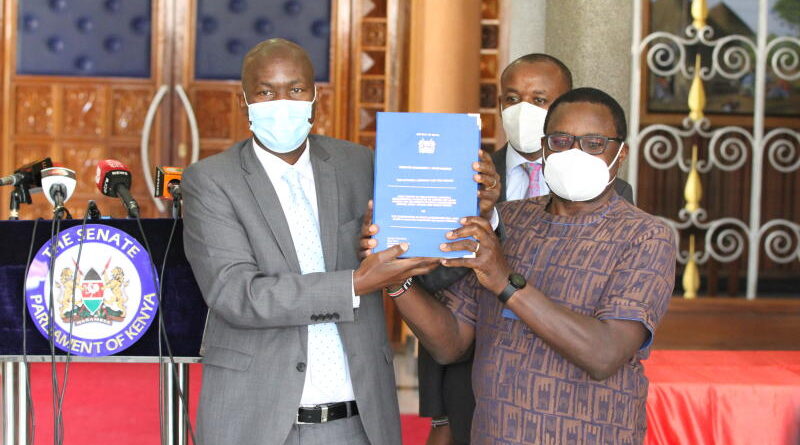 The proposed 70 new constituencies, cost of sustaining a bloated parliament, the function of the Judiciary Ombudsman just a few to mention are the issues which have continuously derailed the bill, splitting members of the Senate and the National as they debated the Constitution of Kenya Amendment Bill 2020,  commonly referred to as BBI.

Some of the members of both houses were of the thinking that Parliament had no powers to alter the bill, with some refusing to be a “conveyor belt”, as they said, of the bill.

On Thursday, speakers of both houses were forced to halt sittings and postpone them, with the National parliament resuming debates on May 4, and the Senate the same week.

This is after the members differed largely over the contents of the bill which some recommend changes while others claim alterations to the bill are impossible, and if done, the bill will now be a parliamentary initiative.

Nominated MP Cecily Mbarire expressed her emotional stand in the National assembly, apparently urging her counterparts to deny the bill a nod.

She also warned that passing the bill as it is poses a threat to the Kenya’s democracy as well as independence of Judiciary as an arm of government.

“There are very dangerous amendments in the Bill that will be real issues many years down the line. The independence of the three arms of government truly face the wrath of the dictator regimes the minute we allow the Executive to control the parliament and the Judiciary,” said part of Mbarire’s comment.

Nyamira Senator Okong’o Omogeni, who also co-chaired the Justice and Legal Affairs Committee argued that the bill had a number of errors which needed to be rectified before passing.

“We are to correct some of the mistakes as we vote, we could raise our hands and say our role is paper pusher, we tick boxes and say anything that is unconstitutional ba addressed by the courts…,” said Omogeni in a part.

The senator also said that the issue of the extra constituencies had not been captured in the first report of the BBI task force and had not also been identified by the team that validated the second report.

His Murang’a counterpart Irungu Kang’ata cited imbalance in the distribution of the 70 new constituencies claiming that Mt Kenya still did not benefit as expected with its ballooned population.

Others who opposed a bloated parliament are Kimani Wamatangi of Murang’a and his Vihiga counterpart George Khaniri. 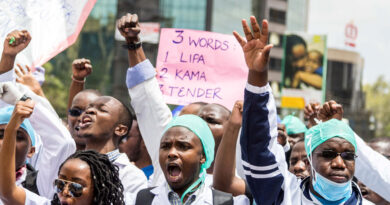 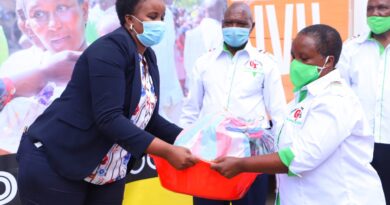