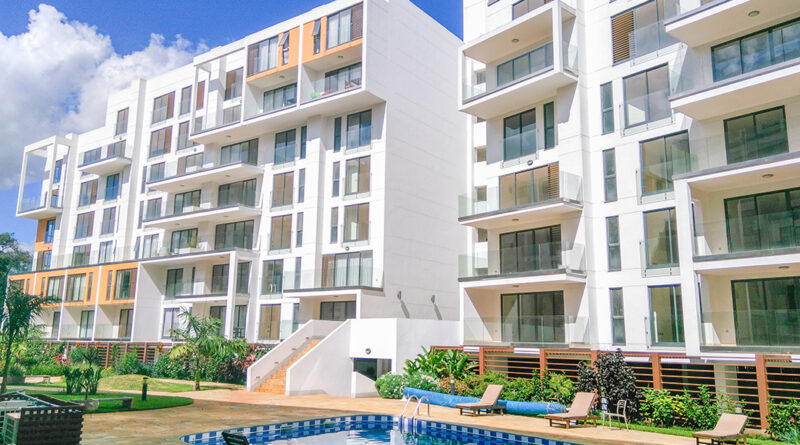 The Tax Appeal Tribunal has held that Ruaraka Diversified Investments Limited, a real estate company, was liable to pay Kshs.672, 150,686 in corporation tax arising from the sale of the land in 2013 and 2015.

The said land was for the development of the Garden City project. The tribunal reached the decision in a ruling made on 1st April 2021.

The real estate company’s position was that the gain realized was in the nature of capital gains and that they had written to Kenya Revenue Authority seeking guidance as to whether Capital Gains Tax or Corporation Tax should apply in the subject transaction.

The company’s argued that KRA’s response that capital gains was chargeable in such a transaction was a private ruling as provided in Sections 65-69 & 113 of the Tax Procedure Act, 2015 hence they had legitimate expectation that only capital gains would be charged for the transaction.

KRA’s position on the other hand was that the gain realized from the transfer of land to GC Retail limited and Safaricom PLC was realized in the normal course of business operations of the real estate company and that the transaction was for the purpose of making profit, as such the proceeds of the sale of land was subject to Corporation Tax and not Capital Gains Tax.

In its judgement, the Tribunal found that the investment company had made substantive misrepresentations to KRA when it sought for the private ruling as the transaction was not one-off and the nature of business of the company was developing and selling land hence no legitimate expectation could arise from the ruling.

constituted trade. Subsequently the income realized by the taxpayer from the sale of land was business income and not capital gains. 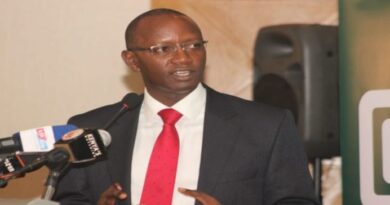 CIC feted as the winner of Decade of Excellence Insurance Kenya 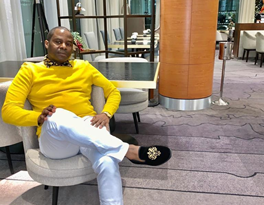