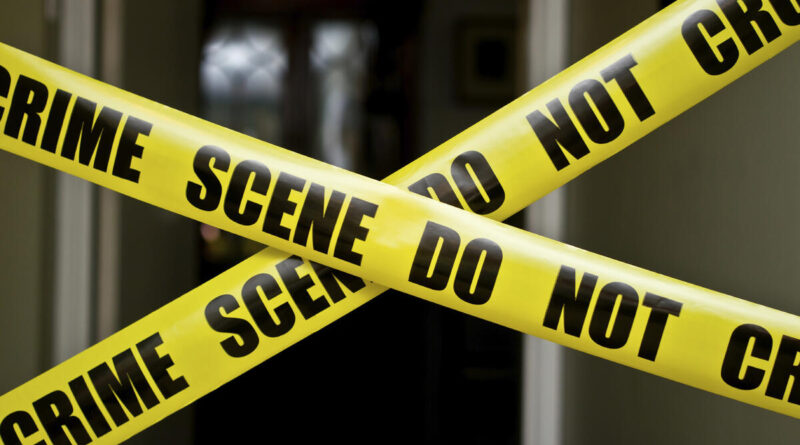 Paul Kipsang, the principal at Katokon Secondary School has been arrested by police in Baringo County.

He is accused of throwing his five year old baby in a fire causing him serious injuries.

Kipsang is reported to place the baby in the fire at his home in Ngaratuko under unclear circumstances. According to Baringo north sub-county police Commander Fredrick Odinga, the suspect is said to have gone into hiding after committing the heinous act.

He was later arrested on Monday, five days after the act.

The baby is currently admitted at Baringo County Referral Hospital. He is nursing burns on the face and other body parts.

The suspect was detained at Loruk police station pending arraignment. 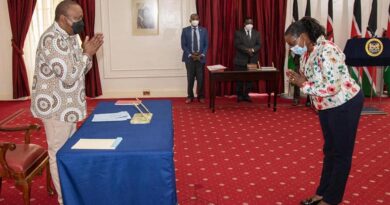 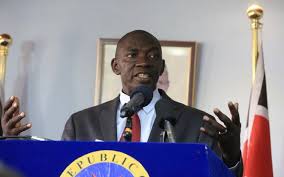 Gov’t Announces Second Phase Of Huduma Namba Registration In May 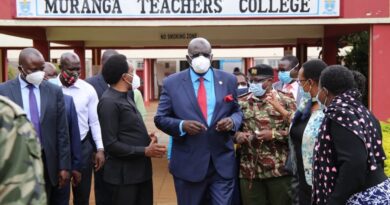