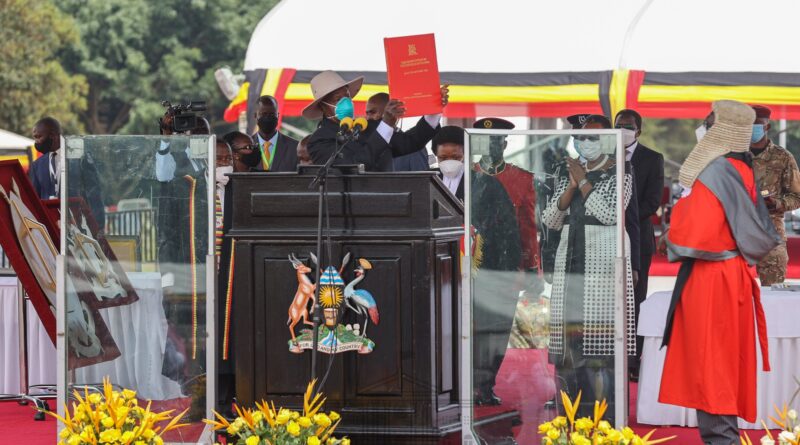 President Uhuru Kenyatta on Wednesday joined several other African Heads of State at the inauguration of President Yoweri Kaguta Museveni in Kampala, Uganda.

In his inauguration address, President Yoweri Kaguta Museveni said Uganda had transitioned from a country of deficits to an economy of surpluses in agricultural production and manufacturing during his tenure.

“In 1986, Uganda was a land of shortages, no sugar, no soap, no paraffin, no textile, no salt, no sodas, no beer, no petrol etc. With limited waking up of sections of the population, Uganda now is a country of surpluses,” he said.The Ugandan leader thanked President Kenyatta and other regional Heads of State for opening up their markets to Ugandan exports including sugar and maize surpluses.

At the same time, President Museveni castigated unnamed foreign powers for continuing to lecture African countries on good governance saying some of them don’t mean well for the continent.

“It is quite comical to hear some people giving us lectures about democracy. Giving us a lecture about democracy, what are your credentials? If you want to know what we are doing in a respectful way we shall show you, but no lectures,” President Museveni advised.

Museveni won a contentious election against his closest challenger Bobi Wine, and was handed the instruments of power at Kololo Ceremonial Grounds in Kampala where the Swearing-In Ceremony took place. 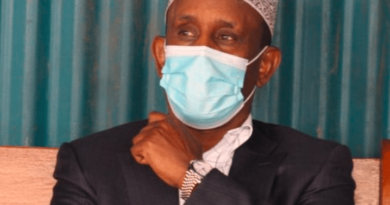