The controversial legislator  says the statement by Tangatanga blogger Dennis Itumbi is “ some cheap and kitchen politics,”

“ Horrible! He has sunk to a new low of pettiness. Some cheap and “kitchen”  politics maybe after Tangatanga numbers didn’t add up to their expectations,”

In a response to this writer,she said that the new development is part of Tangatanga’s new gimmics to try and tarnish the names of those who have “ stood firm against deceptive politics of Deputy President Willima Ruto,”

In the post by Itumbi,he alleges that  Waruguru t caused drama at her lover’s house as she tried to evict his ex-girlfriend.

Itumbi taking to the social media t said Waruguru went to the residence situated in Bamburi causing all the drama.

This incident comes barely days after the parliamentarian led in voting yes to the contentious BBI report.

Waruguru who was one’s a close Dp Ruto ally changed abruptly after a visit to the famous capitol hill where he met the former Prime Minister Raila Odinga. 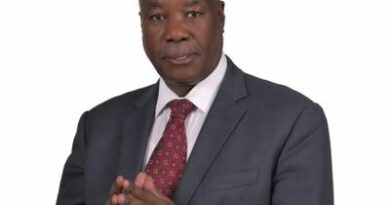 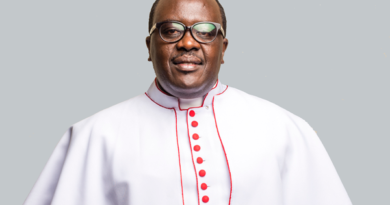