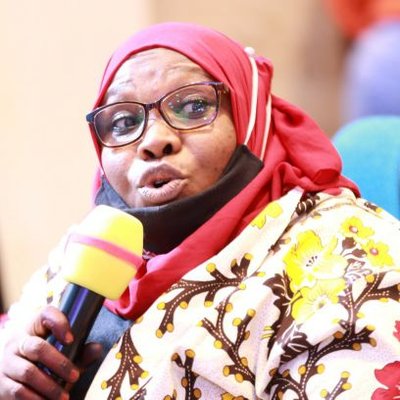 She lauded the five judges who made their ruling based on consolidated petitions challenging the process to amend the constitution contained in the Building Bridges Initiative (BBI ) 2020 bill.

“The ruling by the five judges, Justices Ngugi, Odunga, Matheka, Ngaah and Mwita, against the proponents of a constitutional amendment ahead of the 2022 general is a slap in the faces of those who have been thumping their chests and singing that no one can stop reggae,” she pointed out.

Zaja said article 257 of the 2010 constitution on popular initiative is the only way of amending the constitution.

She spoke when reacting to the high court ruling against the BBI during a media briefing held outside Mombasa law courts in Mombasa county.

The UGM party Secretary General dismissed the move to amend the 2010 constitution without going through the process of civic education, public participation and the constituent assembly before the referendum.

Zaja pointed out the promotion of the BBI bill 2020 and its passage through county assemblies and parliament showed the current constitution is far from becoming a living reality.

She said the decision by the judges brought to life the constitution through stopping parliament and the principal promoters of its death through the BBI.

“The high court ruling has made the constitution to defend itself against a vicious attack by a cabal of greedy political elite unwilling to bend to the will of the constitution,” she pointed out. 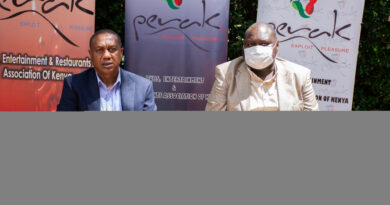 Use palliative care to mitigate suffering among people with complex illnesses 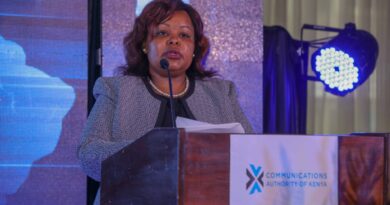