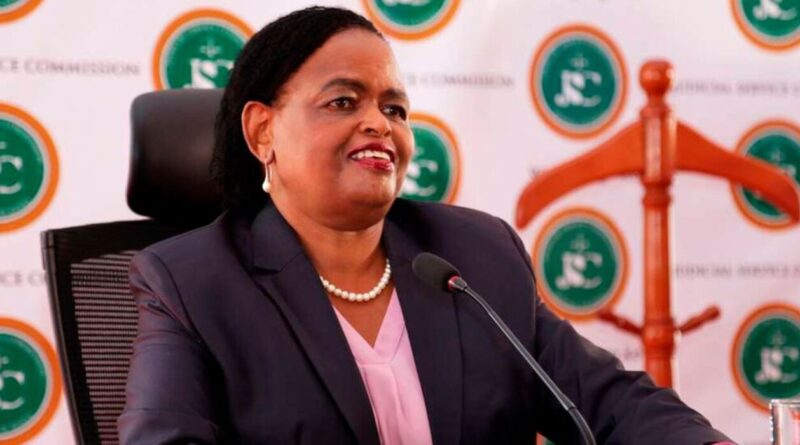 The National Assembly on Wednesday approved the nomination of Martha Koome as Kenya’s next Chief Justice.

Members of the National Assembly unanimously voted to approve the report of the Justice and Legal Affairs Committee that recommended her approval to succeed retired CJ David Maraga.

The Speaker is expected to communicate to the President the decision for formal appointment.

If President Uhuru Kenyatta appoints her, she will be Kenya’s first female CJ.

Koome, who has worked in the legal field for about 33 years, was one of 10 applicants interviewed to succeed former Chief Justice David Maraga.

Earlier on Wednesday, the Justice and Legal Affairs Committee (JLAC) approved her appointment in a special session, paving the way for a debate in the same chamber.

Muturi Kigano, the Committee’s chair, expressed trust in Koome’s ability to transform the judiciary and rid it of corruption.

“Koome is a wife, mother and comes from a firm family background, her wide experience in family law, children rights will be priceless, she also has a vision to revolutionize judiciary and eliminate corruption,” the Kangema legislator said.

Kigano said Koome will be able to soberly solve the schism between the executive and the Judiciary that dodged her predecessor.

During the session, Nairobi Woman Representative Esther Passaris said Kenya should not shy away from embracing Justice Koome.

“Let us not shy away from embracing her as a woman and saying that today we’re proud that we have her as a nominee for Chief Justice. Not just for her but for the many women in this country, the girl child and the women that aspire to be leaders.” Passaris said.

Ruaraka MP TJ Kajwang said the question of independence of judiciary is a bothersome issue.

“Nobody undermines the independence. Just like the legislature is independent. But if we’re not careful, this issue called independence of Judiciary could be a big elephant in the House,” he said.

Early on, Koome had said she continues to thank God ahead of her confirmation.

“As l continue to prepare for the next stage, l wish to convey my profound gratitude to all well-wishers who encouraged and prayed for me,” she said.

“I wish to assure Kenyans of my unwavering commitment to serve them to the best of my abilities.”

Lady Justice Koome pursued her law degree at the University of Nairobi where she graduated in 1986 before proceeding to the Kenya School of Law the following year.

She set up her private legal practice in 1988, then later joined the Judiciary in 2003 and practiced across various stations all over the country, during which time she also served as a council member of the Law Society of Kenya (LSK).

She proceeded to the University of London where she completed her Master’s degree (LL.M) in Public International Law in 2010.

In 2011, she was elevated to the Court of Appeal and, in September that same year, she was elected the Chairperson of the Kenya Magistrates and Judges Association.

Lady Justice Koome has, throughout her over three-decade career, distinguished herself as a champion for the rights of women and the welfare of children. 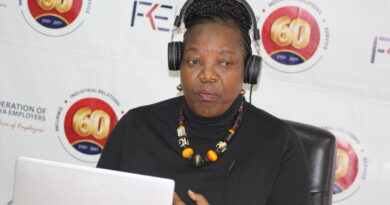 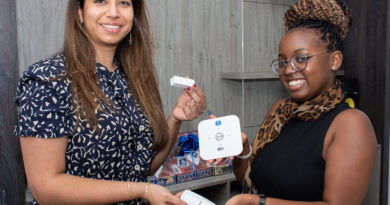 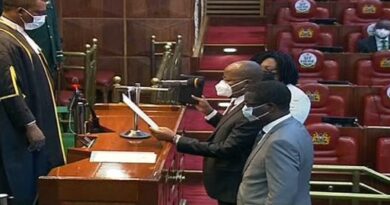