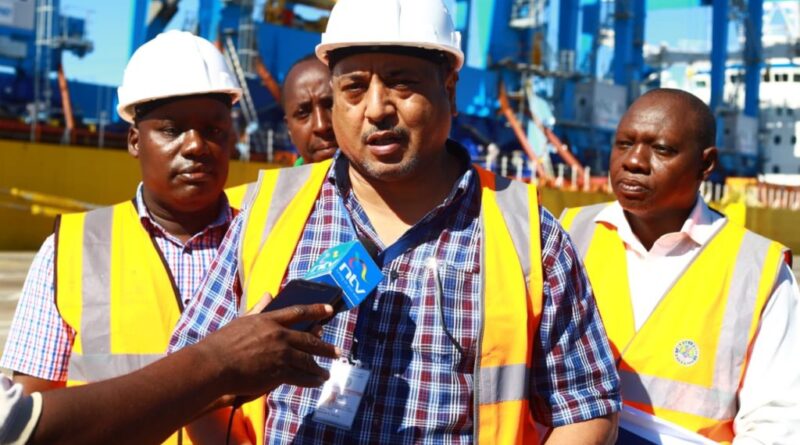 The outbreak of the COVID-19 pandemic last year has been a setback to the shipping industry globally.

He said the closure of factories has reduced production worldwide and has economically affected the shipping industry.

“The outbreak of the deadly virus has led to lockdowns with ships kept out of schedule while ports either being closed or operating with less cargo and vessels,” he said.

Rashid pointed out that the port of Mombasa was not an exception either and has suffered from the effects of the spread of the coronavirus.

His remarks were contained in a speech read on his behalf by KPA Principal Operations officer in charge of ships Evans Akvnava during a ceremony to mark the maiden call at the port of Mombasa in Mombasa county by MV Northern Valence.

The KPA MD said in his speech the port of Mombasa has witnessed a drop in the number of ships calling at the facility and a decline of operations.

Salim however said like other ports globally they have since recovered and witnessed a post growth outlook and performance.

He added in his speech that the new service of Hapag Lioyd has been timely and shows a continued positive trajectory towards increased operational performance.

“The authority remains committed to surpassing our expectations through timely and excellent service delivery,” he pointed out.

The KPA boss said the vessel which made the maiden call at the port is from among the top ten shipping lines in the world in terms of volume.

Salim reminded the forum the maiden call at the port by the vessel is testimony of confidence the shipping line and other lines have for the port.

He said the move is attributed to the quality of service delivery the port has continued to offer its customers.

“There is a good indication of increased trade in the region through the port of Mombasa,” he pointed out. 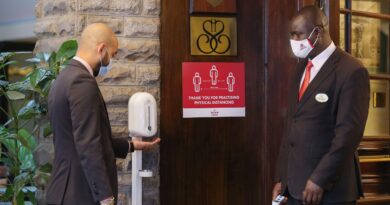 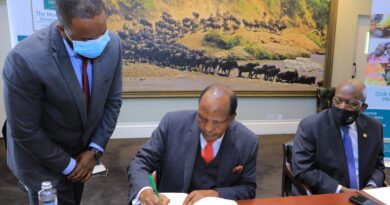