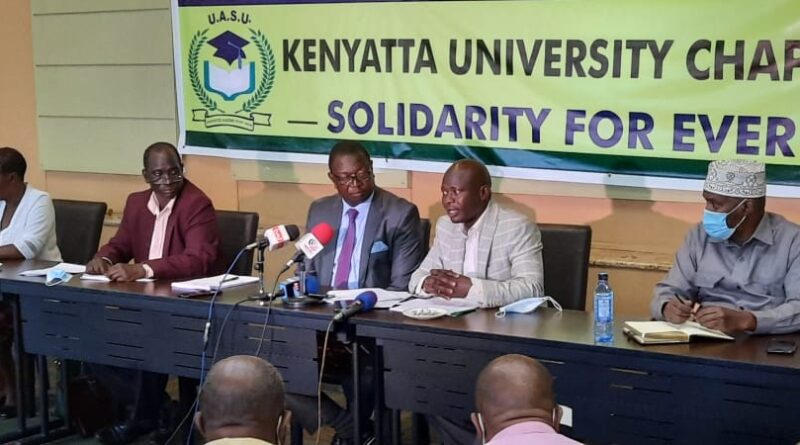 The Universities Academic Staff Union (UASU) Kenyatta University Chapter, has called for an audit of the institution’s finances for the past 15 years.

Addressing the media on Wednesday about ills that have bedeviled the University, the Union officials from the institution led by their chapter secretary George Lukoye Makokha stated that if any proof of financial mismanagement is found, the officers concerned should be brought to book.

This was in relation to a recent report by the International Monetary Fund (IMF) that shone a spotlight on some Public Universities which are running on a financial risk, the officials indicated that the report was not a surprise as it was expected.

“We wish to let the public know that having noted symptoms/indicators of financial malpractices at the university, UASU-KU elected leadership and the leadership of the other sister unions have either jointly or separately written to the relevant authorities and in particular, the EACC as indicated in the report requesting for investigations and audit of the university,” Makokha stated.

Makokha said that despite raising the concerns about financial malpractices at KU, nothing was done by the university management.

UASU-KU demanded that the University staff be actively involved in coming up with the reforms through the union elected leadership.

That government sponsored students be only admitted to public universities as a way of increasing funding and that a freeze be put on the retention of retirees on contractual terms and no establishment of new public universities, colleges and campuses.

“Finally, whereas we appreciate any reforms that may help restore the university to good financial footing, we wish to note that we shall resist any reform that may affect staff negatively (if any) like retrenchment.

They vowed not to allow any academic staff member of Kenyatta University to be a sacrificial lamb because of the financial mismanagement at the university. 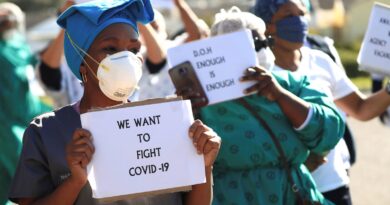 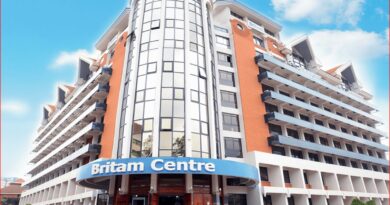 No Dividends for Britam shareholders as losses hit Ksh9.7 b 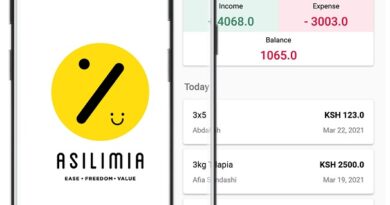