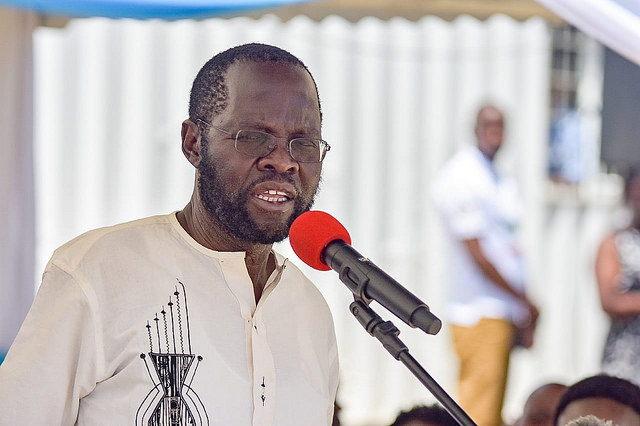 The Kisumu county government offices have been closed following a spike in Covid-19 infections.

The administration has also suspended the provision of non-essential services until further notice.

These are part of the resolutions made during a multi-agency committee meeting held on Monday chaired by Governor Anyang’ Nyong’o.

The meeting was held to address Kisumu county’s Covid-19 situation following increase in infections and deaths.

It was confirmed that the county has reported 5,739 cases of the virus as of June 5.It was also noted that the resent infections had presented very high severity symptoms.

“The mortality within the county has increased from an average of 12 at the peak last year to a new peak of 18 years,” governor Nyong’o said.

In May, Kenya confirmed several cases of the highly double mutant India coronavirus variant from travellers in Kisumu.

The B.1.617 was first picked from five travellers of Indian origin who had arrived in the country.

The variant has been blamed for India’s second wave of infections that saw the country’s cases surge to more than 20 million.

It was classified by the World Health Organisation as a variant of interest. 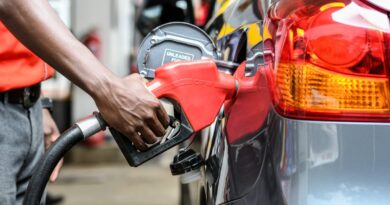 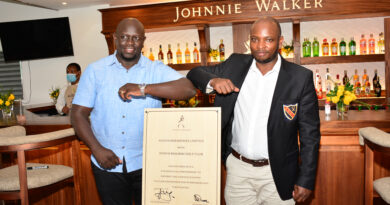 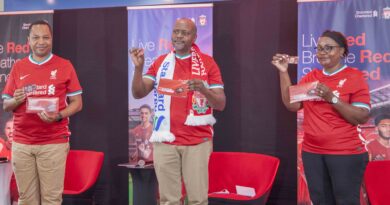