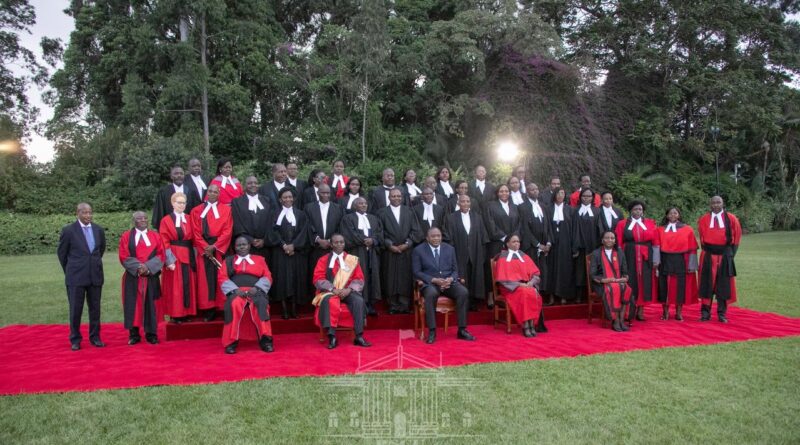 The Kenya Judges and Magistrates Association has threatened to challenge President Uhuru Kenyatta’s decision not to appoint 4 Judges and 2 in court.

Lawyer Danstan Omari says they are in consultation with the Association on best way forward maintaining that the President has no powers in law to decline the appointments.

“We are clear that the President doesn’t have the mandate to decide who to appoint or who not to appoint in the Judiciary,” He said.

He said the 6 have not been furnished with reasons unto why their names were dropped, saying specific allegations should be tabled to support the President’s decision.

Omari says Judiciary doesn’t operate like the legislature where once Parliament passes a law and the President isn’t happy with it he sends it back to Parliament which must raise 2/3rd to counter the President.

He beseeched the President to correct the anomaly saying his decision to alienate the 6 raises serious doubts on their credentials and exposes them to extradition.

Omari said the appointment authority is the Judicial Service Commission clarifying that the 6 will continue serving in their current capacity until the matter is settled. 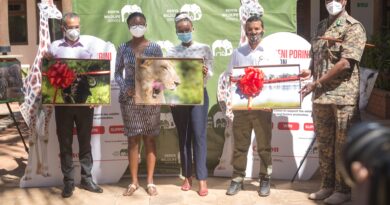 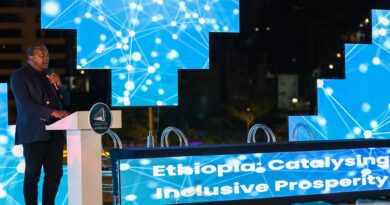 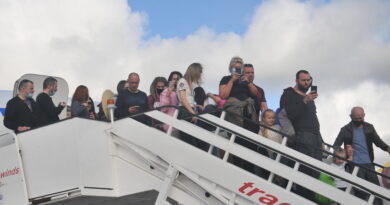