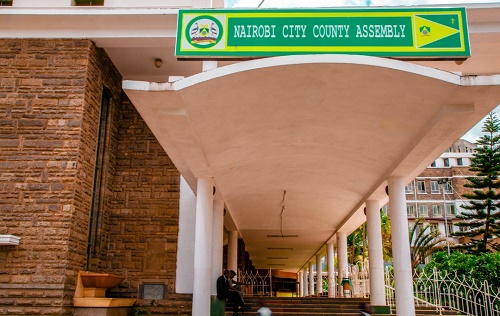 Nairobi County Assembly resumes its sittings Tuesday amid confusion over who will occupy the position of the Clerk in an acting capacity.

This follows parallel appointments after the Appeals Court last Friday ordered Edward Gichana to vacate office pending the determination of a lawsuit against him.

In compliance with the court decision, County Assembly Speaker Benson Mutura Monday appointed Deputy Clerk in charge of legislation, Adah Onyango to take over from Gichana in an acting capacity.

However, the appointment seems to go against the County Assembly Service board which appointed Pauline Akuku who is the Deputy Clerk in charge of Administration.

This is not the first time the position has been dogged by controversy. Gichana has been in a protracted battle with former clerk Mr Jacob Ngwele for the position since last year.

Ngwele moved to the court of Appeal to challenge the Labour court ruling that had declared him as being illegally in office, thus paving way for the appointment of Gichana to the position.

The courts last Friday then issued orders prohibiting both Ngwele and Gichana from acting as Clerk, Nairobi County Assembly. 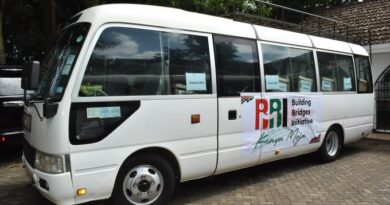 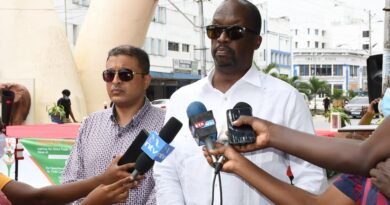 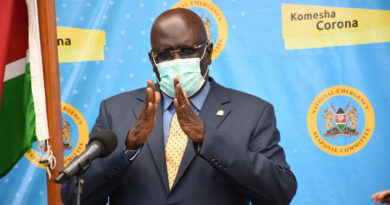