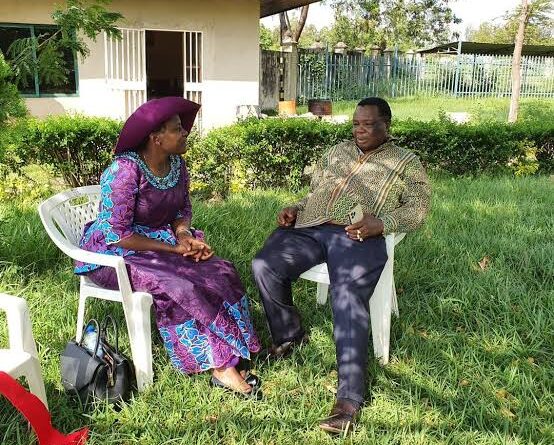 COTU Secretary general Francis Atwoli has been trending after Mary Kilobi Broke her Silence after Hubby’s Marriage Allegations over the weekend following rumors that emerged that he married a 23 years old girl identified as Jamila Mbugua.

Last weekend Atwoli was in Kilifi Watamu with his 3rd wife Mary Kilobi to celebrate his birthday. Shared on their social media the couple had a lovely short vacation. They were seen on a yatch ride. Atwoli thanked his family and friends for making his day special.

“May I take this opportunity to say a BIG THANK YOU for all your warm birthday wishes. Sincere gratitude to my wife Mary Atwoli, Eugene Wamalwa and my son Philipo, who took me on a yacht trip around the Indian Ocean.”

He has dismissed the rumors that he was allegedly married. His wife Mary Kilobi however shared a cryptic message saying she would love to be introduced to the 23 years old girl. 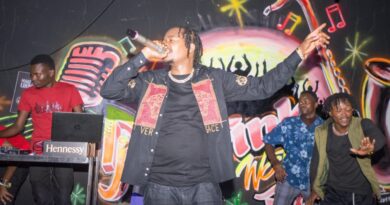 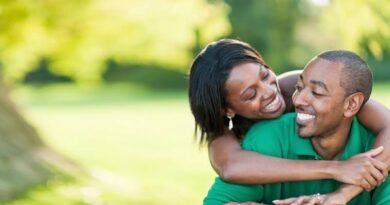