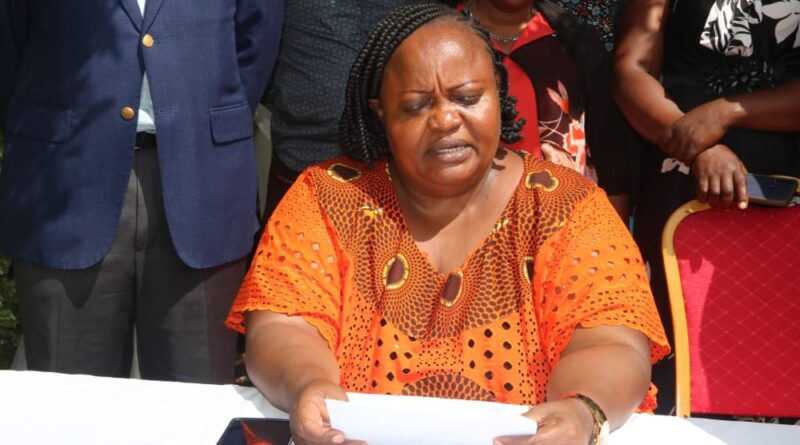 The former Kibwezi Mp and vocal Kamba Politician Kalembe Ndile will be put to rest on Friday 11th 2021 which is culminated by a requiem mass at Holy Family Basilica at 10 am on Thursday.

Speaking during a fundraising on Tuesday at a Nairobi Hotel aimed at settling hospital bill and cater for the funeral budget, Wiper Party leader Kalonzo Musyoka praised the deceased for honesty, hardworking and his sense of humor that attracted many.

Kalonzo said the late Ndile had registered to be a member of the Wiper Party and had assured him of not contesting for any position but to support him to his presidential aspiration come 2022 general elections.

“I sincerely wish to express my gratitude to those who have contributed towards the dignified sendoff of our brother and to settle the huge medical and funeral budget,” he said.

The steering committee chaired Kibwezi West Mp Patrick Musimba and makueni Women Rep has called on ordinary citizens as well as leaders to mourn Ndile who interacted freely with all without discrimination.

“It is my primary wish the family and people of Kibwezi that Hon.Ndile does not only get a decent and befitting sendoff but also a peaceful and heroic one,” stated Hon. Museo.

President uhuru Kenyatta has eulogized Ndile as a selfless and humorous leader.

Ndile who succumbed from cancer related diseases and passed on last week at Nairobi Hospital served as a legislator in former president Mwai Kibaki regime doubling up as Assistant minister for Tourism and Wildlife in the same government. 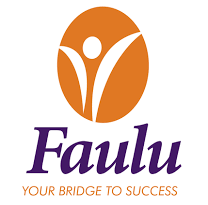 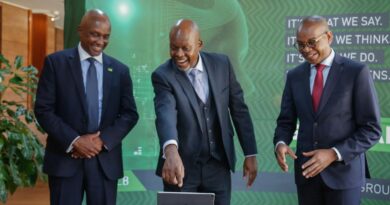 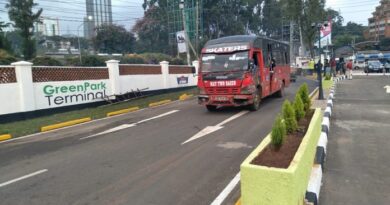