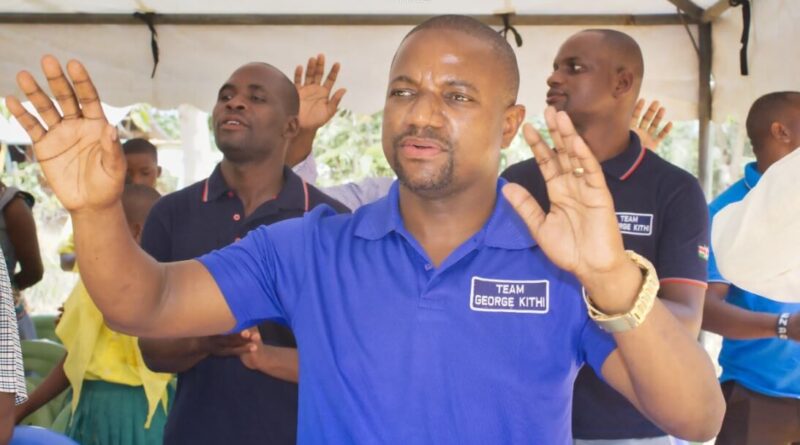 A group of community volunteers under the direction of Kilifi prominent lawyer George Kithi has kicked off a massive cleanup exercise in parts of Mtwapa township and its environs in the run-up to the World Oceans Day.

The beach cleanup activities along the shoreline were aimed at removing floating marine litter and debris.

The volunteers took to the major streets of the coastal tourist resort town sweeping and clearing refuse from gutters and cleaning Copper Cabana public beach.

Lawyer Kithi said they decided to undertake the exercise geared towards ensuring that the environment was clean.

Accompanied by former Kenya Ambassador to Zambia Sophie Kombe, Kithi said they have decided to give the coastal city a clean look as part of social responsibility.

They joined hands and picked up rubbish along the sandy walkways and those floating near the beaches during the daylong cleanup exercise.

The volunteers and community members removed plastic, bottles and other litter that are found in the beaches causing damage to marine resources and improving the coastal environment.

The veteran lawyer said if marine debris that is washed ashore is not removed regularly it might trap and kill marine life besides making the shores untidy.

He said clearing marine debris from the ocean and beaches is important not just for restoring the natural beauty of beaches, but also for saving marine life.

Amb. Kombe said they had undertaken the exercise following the proliferation of heaps of uncollected garbage and trash in Mombasa and asked residents to maintain the spirit of cleanliness and hygiene.

She says the marine rubbish has the potential to suffocate wildlife besides rendering the sandy white beaches untidy and hazardous to visitors and holidaymakers. 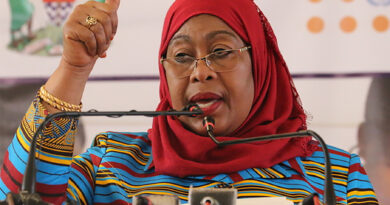 Tanzania to get first female President 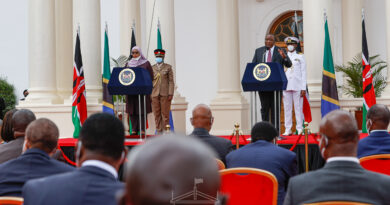 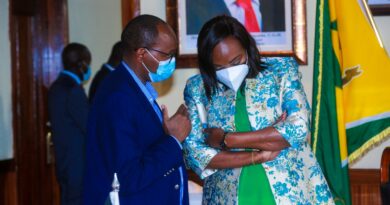