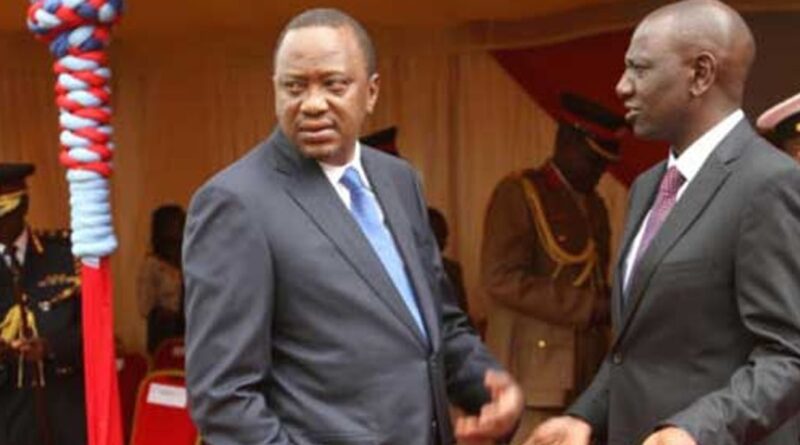 It is no longer a secret that President Uhuru Kenyatta and his Deputy William Ruto are not reading from the same script politically especially after the President joined hands with his political foe turned friend, ODM leader Raila Odinga.

Since the famous ‘handshake’ in March 9th 2018 that brought together Uhuru and Raila, Ruto has been hitting out at the two in every opportunity that he got and now it is clear he has reached a point of no return as he trains his guns on how to succeed his boss, President Uhuru, whose second and final term comes to an end next year.

On Thursday, Ruto made remarks that can be construed to mean he was indirectly hitting out at his boss.

While addressing political, religious and community leaders from Uhuru’s Kiambu backyard at his Karen official residence, Ruto said that those in power are supposed to operate within the law in a message that appeared tailored for his boss, President Uhuru Kenyatta.

“Everybody who is entrusted with leadership must work within the dictates of the law and follow the Constitution,” Ruto said.

The second in command said leaders must adhere to the rule of law and stop pushing for amendment of the Constitution to fit their desires.

He added that where the interests of those in power are in conflict with the Constitution, it is the desires of the leaders that must be aligned to the law and not vice versa.

“The power donated by Kenyans and exercised by leaders should be in adherence to the rule of law. There are those who still believe that if their desires are in conflict with the Constitution, then the Constitution should be changed to fit into their agenda,” Ruto said.

Ruto’s remarks come at a time when the President has come under fire for refusing to appoint six judges whom State House insists have queries on their suitability. 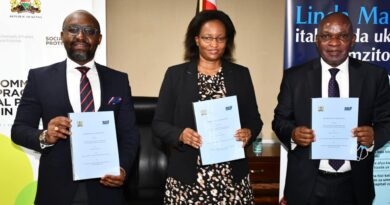 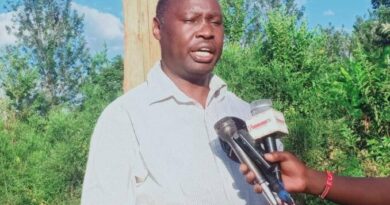 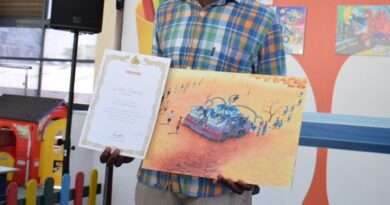